Motorola Launch Event Set for May 10 in China, May Unveil Frontier Flagship

Moto G82 could also be released during this event. 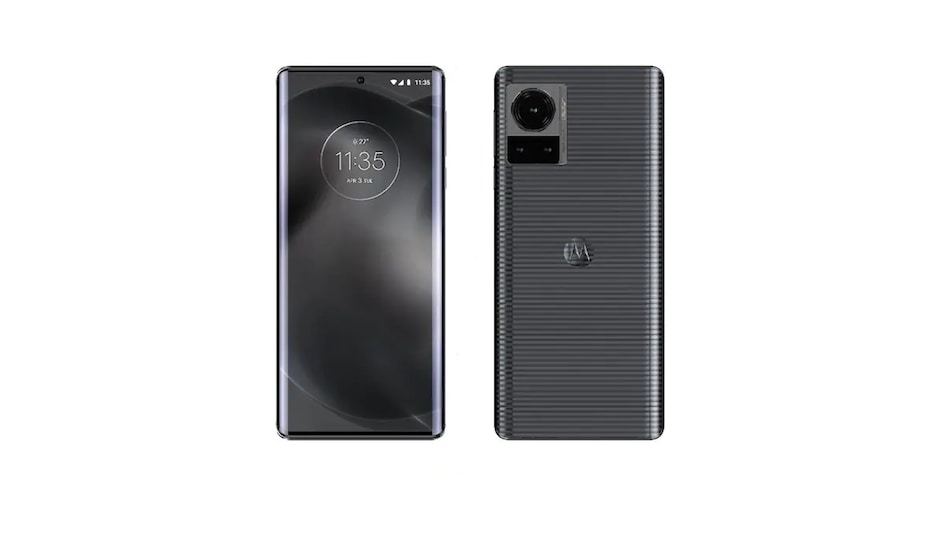 Motorola has announced that it will be hosting a launch event on May 10 at 2pm CST / 11:30am IST in China. The Lenovo-owned smartphone brand has not hinted at any of the smartphones which might be unveiled during this upcoming launch event. However, recently, a couple of Motorola handsets have been part of the rumour mill, and these may be the smartphones that the brand launches. One of these handsets is the Moto G82, which has been allegedly doing the rounds at various certification sites. The other is expected to be a flagship offering codenamed Frontier.

In its launch announcement post on Weibo, Motorola did not reveal what we could expect from the event. However, the company might likely reveal the rumoured Motorola Frontier handset. Recent leaks have shed some light on what we could expect from this flagship offering. This smartphone might feature a 6.67-inch full-HD+ OLED curved display with a 144Hz refresh rate. It could be powered by Qualcomm's upcoming Snapdragon 8 Gen 1+ chipset. The Motorola Frontier is said to pack 12GB of LPDDR5 RAM and up to 256GB of UFS 3.1 storage. Its triple rear camera setup could be headlined by a 200-megapixel ISOCELL HP1 image sensor. Also, the smartphone is expected to feature a 60-megapixel selfie shooter. Furthermore, its 4,500mAh battery could support 125W wired charging and 50W wireless charging.

Another Motorola smartphone which has been a part of the rumour mill is the Moto G82. It has been allegedly spotted on several certification sites, including TENAA and China Compulsory Certification (3C). These alleged leaks indicate that the Moto G82 could sport a 6.55-inch pOLED full-HD+ display with a refresh rate of 120Hz. It might be powered by a Snapdragon 695 SoC paired with up to 8GB of RAM and 128GB of inbuilt storage. For optics, this smartphone might have a 50-megapixel triple rear camera setup and a 16-megapixel selfie camera. It could pack a 5,000mAh battery with support for 33W fast charging.