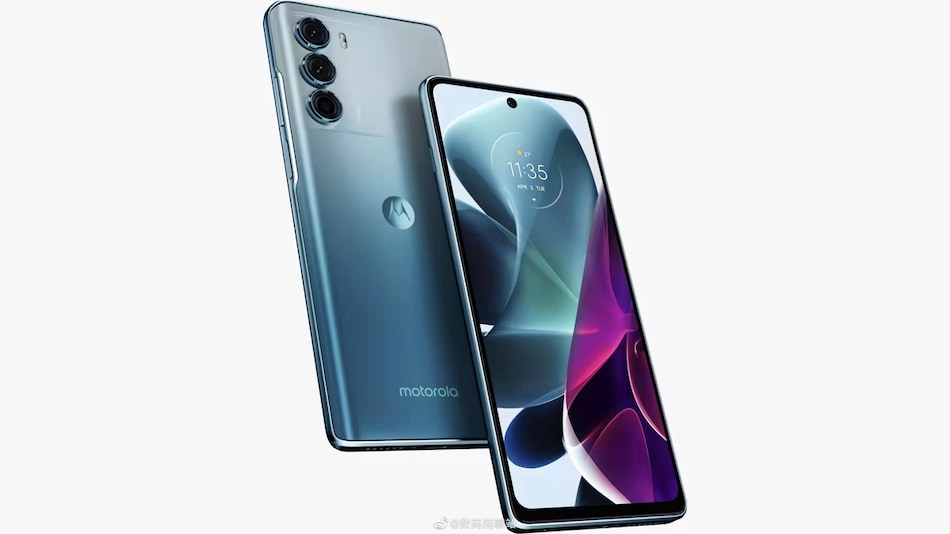 Motorola Edge S30 (pictured) said to be very similar to the Moto G200 in terms of design, specifications

Motorola Edge S30's launch date has been confirmed. The flagship smartphone from Motorola has been scheduled to release on December 9, alongside the Motorola Edge X30. The upcoming flagship smartphone has also been teased to feature the Qualcomm Snapdragon 888+ SoC. Last week, the Motorola Edge S30 was spotted with a US Federal Communications Commission (FCC) listing that suggested its battery capacity and the charging specification. The forthcoming Motorola smartphone has also been spotted on the AnTuTu benchmarking website and received a respectable score.

Chen Jin also mentioned in the post that the Motorola Edge S30 will feature the Qualcomm Snapdragon 888+ SoC — corroborating a previous report — under the hood. Chen Jin also shared a screenshot of the AnTuTu benchmarking scores for the smartphone and it received a respectable 858,852 points. However, further specifications of the smartphone were not mentioned in the Weibo post. Through a separate post on Weibo earlier this month, Motorola Edge X30 was confirmed to be powered by the newly launched Snapdragon 8 Gen 1 SoC.