Motorola Edge S Pro has been confirmed to feature 50X zoom which will likely be a combination of digital and optical zoom. 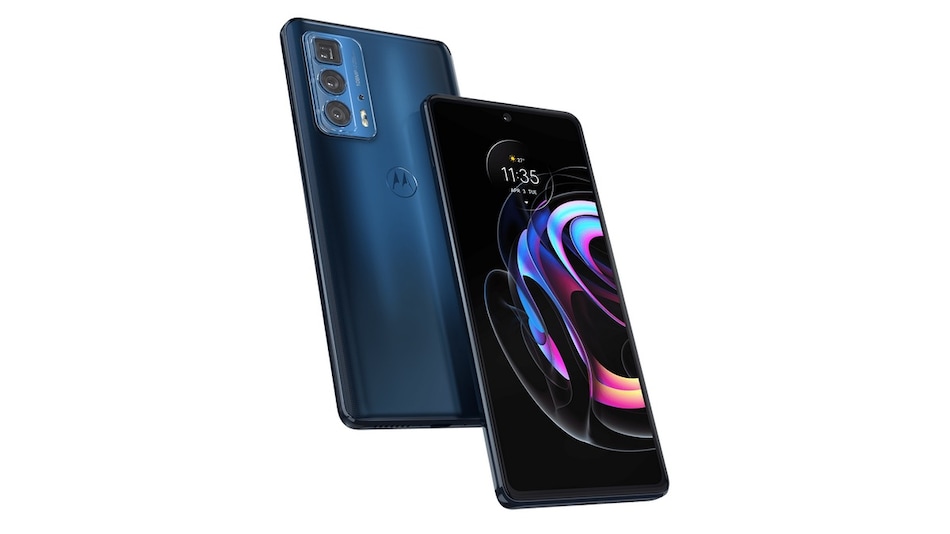 Motorola Edge S Pro moniker has been confirmed through a promotional video shared by the company on Chinese microblogging website Weibo. The phone is scheduled to launch on August 5 as the successor to the Motorola Edge S from January this year, which arrived in global markets as the Moto G100. Some of the features of Motorola Edge S Pro have been teased by the Lenovo-owned company and the phone will have a slim and light form factor, feature the company's ‘Ready for' technology, and more.

Motorola shared a promotional video on its Weibo account showing the ‘Ready for' functionality of an upcoming phone, which was confirmed to be the Motorola Edge S Pro. It will be unveiled in China on August 5 through a livestream that will start at 7:30pm local time (5pm IST). While the promotional video focusses on the Ready for functionality that allows the phone to be connected to an external display, among other features, the official Lenovo website and Weibo page confirmed a couple other specifications.

It could also carry a triple rear camera setup that includes a 108-megapixel primary sensor, a 16-megapixel secondary sensor with an ultra-wide and macro lens, and an 8-megapixel sensor with 5x high-res optical zoom and 50X Super Zoom telephoto lens. The Motorola Edge S Pro may also be backed by a 4,500mAh battery with support for 30W fast charging.