Motorola Edge+ is tipped to come with 12GB of RAM and Qualcomm Snapdragon 865 SoC. 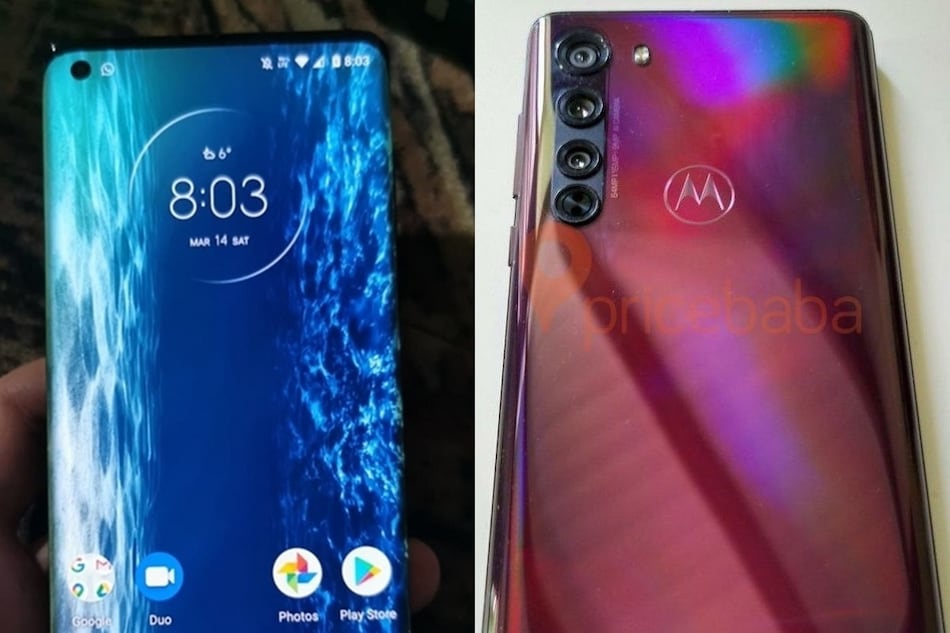 Motorola Edge has been seen in leaked images

Additionally, an alleged live image of Motorola Edge has popped up online and it claims to offer a look at the front panel of the phone. The image suggests that phone will have a hole-punch display design with the cutout placed at the top-left corner. The phone will also have slim bezels. The rear portion of the smartphone has already leaked and it indicated that the phone will sport a vertical camera module with triple rear cameras. Motorola Edge is tipped to feature a 64-megapixel main camera along with 16-megapixel and 8-megapixel shooters with dual-LED flash. The leaked image also suggests that the phone will have its power and volume buttons on the right side.

Minecraft With Nvidia RTX for Windows 10 Beta Is Live: Here’s How to Download
Mysterious Redmi Phone Surfaces on TENAA, Could Be a Redmi 9 Variant