Motorola Edge Lite was reportedly spotted on US FCC website with 6GB of RAM and 128GB of storage. 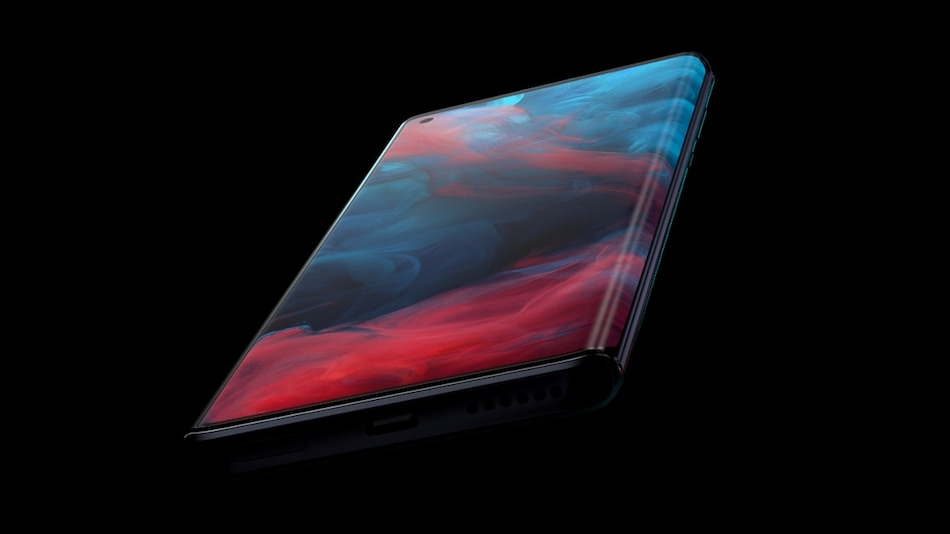 Motorola Edge Lite is reportedly in the works and is said to be a toned-down version of the Motorola Edge that was launched in India last month. A report states that the Motorola Edge Lite could carry the Snapdragon 765G SoC or the Snapdragon 730G SoC. It adds that the model number for the rumoured phone is XT2075 and that it will be launched soon. Further, a phone with model number XT2075-3 was spotted on the US FCC website as well as on a European retail website.

According to the report by Pricebaba in collaboration with tipster Ishan Agarwal, Motorola is working on a toned-down version of its flagship Motorola Edge series that will be called Motorola Edge Lite. Citing sources, the publication states that the phone will be launched soon, with no timeline or date. It also does not state whether it will be launching in India or have a global launch before it comes to the country. The Motorola Edge Lite is said to come with either the Snapdragon 730G or Snapdragon 765G processor, making the rumoured phone a mid-tier offering. The report claims that the model number of this rumoured phone is XT2075.

Additionally, a phone with model number XT2075-3 was spotted in an FCC certification by tipster Mukul Sharma. The listing showed the phone will have 5G support and come with 6GB of RAM and 128GB of internal storage. This suggests that the Motorola Edge Lite will come with 5G support, just like the Edge+, suggesting the presence of Snapdragon 765G SoC.

As of now, Motorola has not shared any information about a Motorola Edge Lite, but if this piece of information turns out to be true, the phone will definitely be cheaper than the flagship Edge+ and even the Motorola Edge, which is yet to make its way to India.

The Motorola Edge+ was launched in India exactly a month ago at Rs. 74,999 for the single 12GB + 256GB storage variant. It is available for purchase through Flipkart in Smokey Sangria and Thunder Grey colour options. The phone is powered by the octa-core Snapdragon 865 SoC and features a curved display with HDR10+ support and 90Hz refresh rate.