Motorola Edge 30 Price in India, Launch Offer Tipped Ahead of Launch on May 12 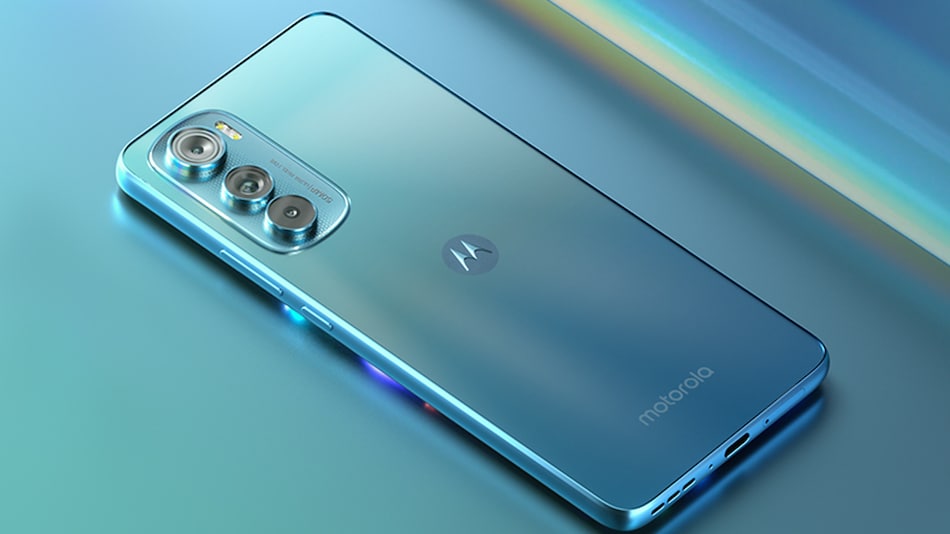 Motorola Edge 30 is all set to make its India debut on May 12. Just days ahead of the formal launch, a fresh leak has tipped the India pricing details of the handset and launch offer. The Motorola Edge series handset made its global debut in April last week. It features a pOLED display with a 144Hz refresh rate and packs a triple rear camera unit led by a 50-megapixel main sensor. The Motorola Edge 30 is teased to arrive as India's first Snapdragon 778G+ SoC powered phone.

Tipster Abhishek Yadav (@yabhishekhd) has leaked the price details and launch offer of Motorola Edge 30 India via a Twitter post.

As per the leak, the upcoming Motorola Edge 30 will cost Rs. 27,999 in India. Further, customers are expected to get a launch offer of Rs. 2,000 from a bank, which will bring down the effective price to Rs. 25,999. However, the bank names are not specified by the tipster.

Motorola has already announced that the launch of the Motorola Edge 30 will take place on May 12 in India. Since then, the company has been actively teasing the smartphone via its social media handles and a dedicated microsite.

The Flipkart listing indicates that Motorola Edge 30 will have 5G connectivity and pOLED display with 144Hz refresh rate. The display will have HDR10+ support and 360Hz touch sampling rate. It further suggests 155 grams weight and a thickness of 6.79mm for the phone. The smartphone will be powered by an octa-core Snapdragon 778G+ processor, coupled with up to 8GB of LPDDR5 RAM and 128GB of inbuilt storage.

The Motorola Edge 30 features a triple rear camera setup led by two 50-megapixel sensors. It features a 32-megapixel front-facing camera for selfies and video chats. The Indian variant of Motorola Edge 30 is teased to come in 6GB and 8GB RAM options and a single 128GB storage option. The handset comes with support for Dolby Atmos.