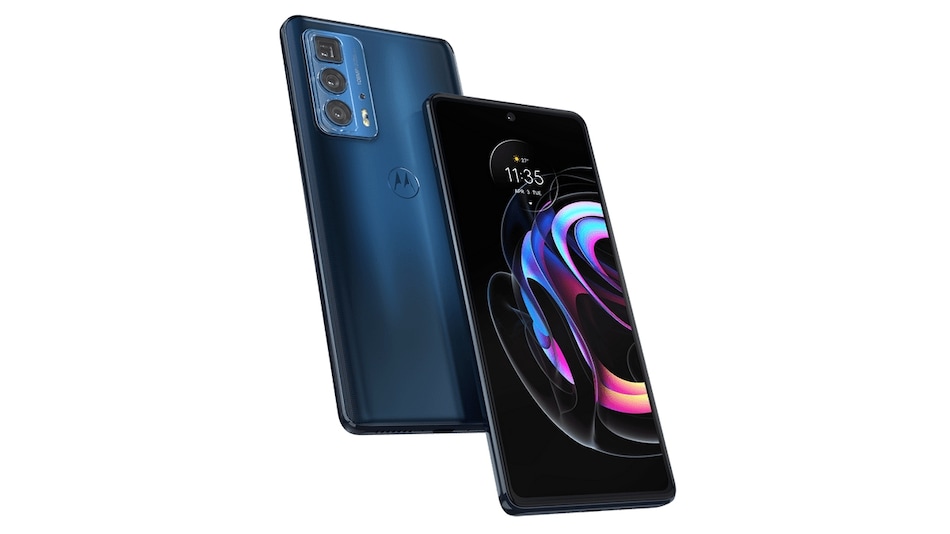 Motorola Edge 20 Pro was launched in Europe in late July

It is time to meet the ultimate pro. Are you ready? We are. Stay tuned to know more! pic.twitter.com/8QEUVhB0ya

Flipkart has separately shared the list of smartphones that are launching during its Big Billion Days sale. The list includes a Motorola phone launch for October 1. It is expected to be none other than the Motorola Edge 20 Pro.

In August, Motorola India Country Head Prashanth Mani confirmed that the company is planning to soon launch the Motorola Edge 20 Pro in the country.

Motorola Edge 20 Pro price in India is yet to be revealed. However, the phone starts at EUR 699.99 (roughly Rs. 60,500) in Europe for the 12GB RAM + 128GB storage variant. The phone comes in an Indigo Vegan Leather and Midnight Blue colours.

The European version of the Motorola Edge 20 Pro comes with a 6.7-inch OLED display that supports 144Hz refresh rate and features HDR10+ support. Under the hood, the phone has an octa-core Qualcomm Snapdragon 870 SoC, along with 12GB of LPDDR5 RAM. It comes with a triple rear camera setup that houses a 108-megapixel primary sensor, a 16-megapixel secondary sensor with an ultra-wide lens, and an 8-megapixel sensor with a 5x high-res optical zoom periscope lens. The periscope shooter is claimed to offer 50x Super Zoom support.

For selfies and video chats, the Motorola Edge 20 Pro comes with a 32-megapixel selfie camera sensor at the front. Motorola has provided 256GB of onboard storage on the phone. It packs a 4,500mAh battery with 30W TurboPower fast charging support.