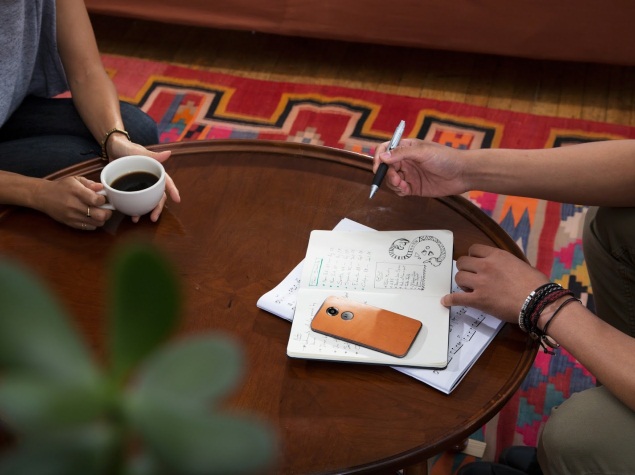 Technology major Motorola, maker of Moto G handset, is evaluating options to set up a manufacturing facility in India to cash in on the burgeoning demand for smartphones in the country.

"Evaluation is going on... We will have news soon," Motorola Senior Marketing Director Europe, Middle East, Africa and Asia Pacific Marcus Frost told PTI when asked whether the company is considering setting up a production unit in India.

He declined however to disclose further details and timeline for the same. Motorola makes devices in China and Latin America. It had a plant in Chennai, which was shut down a few years ago.

Motorola joins a growing list of global smartphone makers, including Xiaomi and Gionee that are considering manufacturing in India, where the government is pushing its 'Make in India' initiative.

India is one the fastest growing smartphone markets globally. According to research firm CMR, 19.5 million smartphones were shipped in India in the March 2015 quarter.

Frost said India is a huge market for the company and it has seen strong sales of its devices, especially Moto G.

Motorola, which had sold over three million units in the country till last year, on Tuesday unveiled the third generation of its popular Moto G for Rs. 11,999 (8GB storage/ 1GB RAM) and Rs. 12,999 (16GB storage/ 2GB RAM).

"At Motorola, we believe everyone deserves the choice of a better mobile relationship. One that is personal, fulfilling and stands the test of time at a budget that fits your pocket," Motorola India General Manager Amit Boni said.