Moto Z4 Goes on Sale via Amazon Ahead of Formal Launch, Price and Specifications Revealed 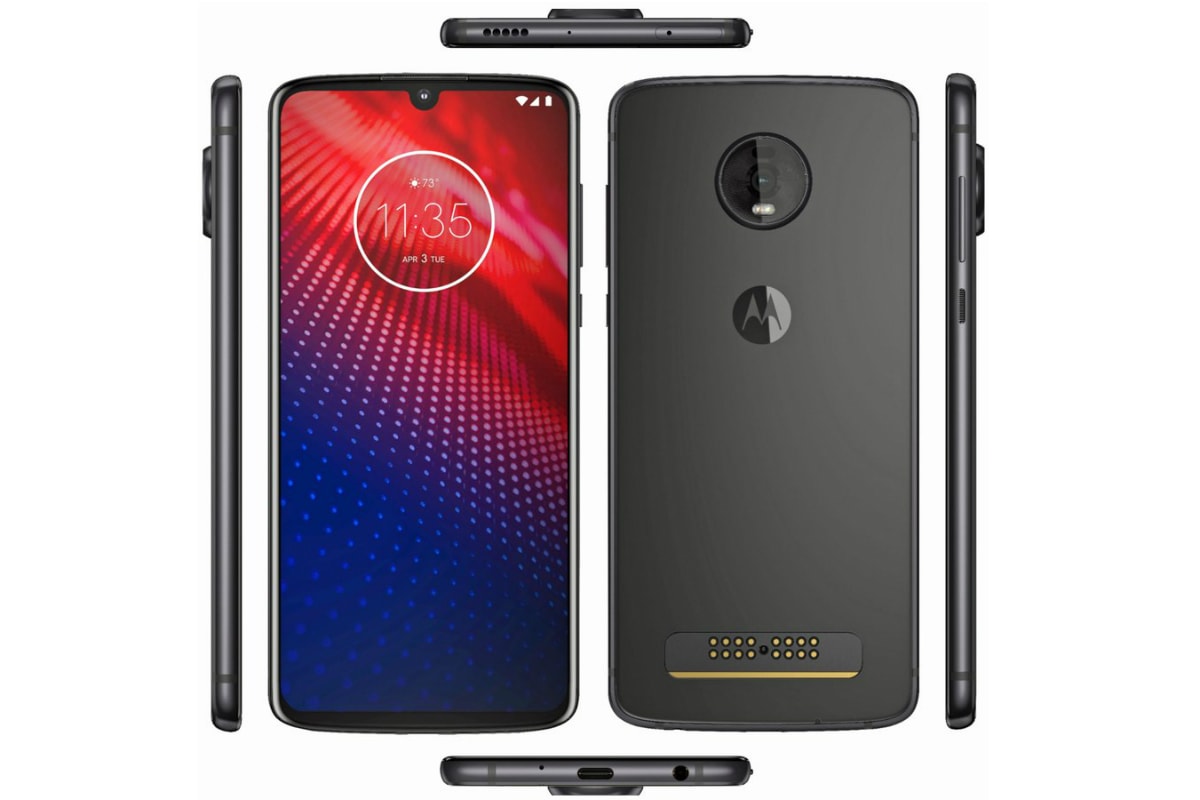 Moto Z4 hasn't yet received an official announcement, but the phone has apparently reached some customers in the US -- thanks to Amazon. The online marketplace put the Moto Z4 up for sale a couple of times before the formal launch. One of the customers who was lucky enough to pick the handset has even posted an unboxing video on YouTube alongside detailing its key specifications. Earlier this month, the Moto Z4 was rumoured to have received a US FCC certification with model T56X62. The phone notably comes as a successor to the Moto Z3 that was launched last year.

Multiple customers on Reddit have reported the early Amazon availability of the Moto Z4. It appears that the phone was put on sale on the Amazon US site through at least a couple of listings.

At the time of filing the story, the Amazon listings were leading to the expected 404 error. However, some of the customers who saw the phone being available online claimed that it carried a price tag of $499 (roughly Rs. 34,800). This is notably a little higher than the Moto Z3 that was launched in the US last year at $480 (roughly Rs. 33,400).

A customer who was apparently able to purchase the Moto Z4 through Amazon has posted an unboxing video on YouTube. The phone looks identical to what we saw in the initial render leak recently. It carries a waterdrop-style display notch and has an in-display fingerprint sensor. At the back, there is a pogo pin connector as an interface for Moto Mods.

In addition to the video, the same customer has posted a screenshot revealing the key specifications of the Moto Z4. The phone is based on Android 9 Pie and features a 6.4-inch full-HD+ (1080x2340 pixels) display along with a 19.5:9 aspect ratio. Under the hood, it has a Qualcomm Snapdragon 675 (SM6150) SoC, paired with Adreno 608 GPU and 4GB of RAM.

For images and videos, the Moto Z4 has a single image sensor at the back with a 48-megapixel sensor and an f/1.7 lens. There is also a 25-megapixel selfie camera sensor with an f/2.0 lens.

It is also found that the Moto Z4 has 128GB of internal storage that can be expanded further using a microSD card. Further, there are multiple connectivity options, including 4G LTE, Wi-Fi, Bluetooth, GPS/ A-GPS, 3.5mm headphone jack, and a USB Type-C port. The phone also packs a 3,600mAh battery.

Since Motorola hasn't announced the debut of the Moto Z4, it is difficult to presume its availability and pricing in the global markets. Having said that, the early Amazon listing has confirmed the existence of the phone. A listing pertaining to the screen protector of the Moto Z4 Force additionally suggests that alongside the vanilla Moto Z4, the company owned by Lenovo could have multiple models in the Moto Z4 family.