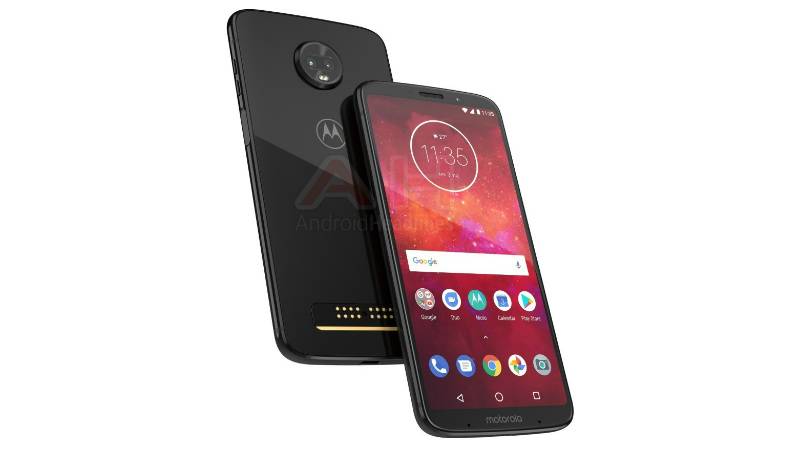 There have been several leaks and rumours about the mid-range Moto Z3 Play floating on the internet for quite some time now. The latest smartphone from the company is expected to arrive on the heels of the launch of Moto G6 and Moto G6 Play in India. First spotted by Android Police, the Moto Voice update includes some new features such as handling calls and messages through select apps, the ability to call an Uber, and much more. However, the highlight of the changelog is support for the Moto Z3 Play.

As per the rundown of the new features, the latest version of Moto Voice comes with, "Calls and Messaging (Android Messages, Facebook Messenger, and WhatsApp), Uber, Flights, and Games (for US, Canadian, UK, Indian, and Australian English), Moto Insta-Share Projector voice control, Support for over 70 apps, Natural language support for phone settings and a vast cloud knowledge base, Bug fixes, and Support for features on moto Z3 play, G6, and G6 Plus devices."

Interestingly, the Moto G6 was released only one day after it was mentioned in a Moto Voice changelog. This essentially means that Motorola's event in Brazil on today (June 6), could indeed be for the launch of the Moto Z3 Play.