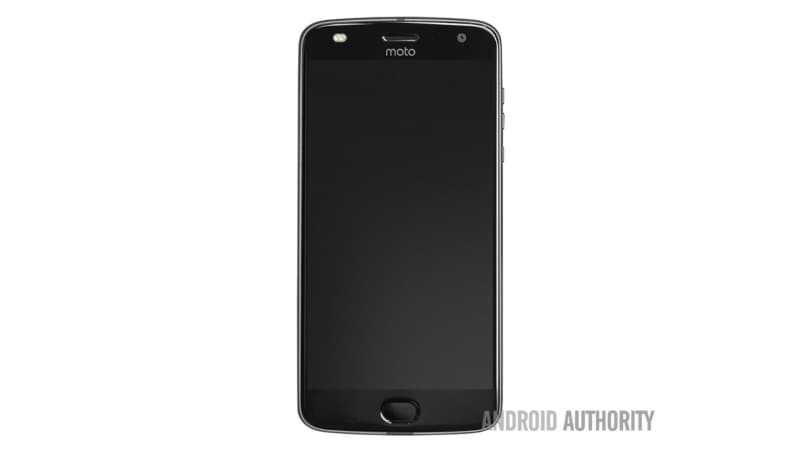 While Moto Z2 Play has been leaked in renders before, it seems like another member from the smartphone lineup has now shown up on the Internet. Lenovo's Moto Z2 smartphone has reportedly been leaked in an image and has been suggested to feature an oval-shaped home button instead of a square one, as was present on the previous generation of the phone.

The leaked image, obtained by Android Authority, suggests that the second generation of the Moto Z smartphone will come with a dual-LED flash support and a home button with fingerprint scanner embedded at the front of the smartphone. Notably, Moto Z2 seems to share some of its design elements with the Moto Z2 Play smartphone, such as the front flash and oval home button.

Unfortunately, there is no information regarding the specifications on the Moto Z2 smartphone and we might have to wait for the official announcement by the company to get more details.

Apart from Moto Z2 and Moto Z2 Play, Moto Z2 Force was leaked in a 360-degree render video. The smartphone is presumably a more durable version on the Moto Z2 and comes with a 3.5mm audio jack, which was notably excluded in the predecessor Moto Z Force. Apart from this, the design language is the same that you can expect from the 'Z' line, but the phone has been suggested to sport a narrower bezel on the top and bottom chin. However, the most notable addition on the smartphone comes in the form of dual camera setup at the backup.