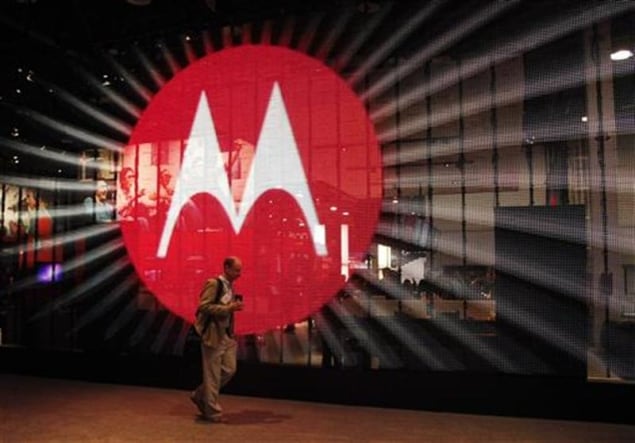 Moto, the iconic mobile phone brand that Lenovo acquired from Google in 2014 for $2.91 billion, is not shaping up to be the success the Chinese brand would have hope for. Moto X5, the smartphone that was leaked in January this year, is reportedly being cancelled by the company as part of a layoff exercise. The company has confirmed the layoffs in its Chicago office, but announced the Moto Z series of modular phones is emerging unscathed.

A report by Android Police, citing sources familiar with the matter, claims the Moto X5 is being abandoned by Lenovo as an effect of the layoffs. It says the Moto brand will be focussing on the E, G, and Z smartphone ranges for now, and even though the X series may make a comeback later on, it seems "unlikely in light of this news."

Another victim of this exercise seems to be the Moto Mod line, which will continue but with the focus being again on mods that can "actually turn a profit." The report says this means products such as gamepad and health tracker mods will get the cut.

It was in late 2017 that Lenovo announced layoffs that would take place over the next few quarters, but without many details. Cut the present, between a third and half of its employees in the Chicago engineering office have been asked to leave, according to a 9to5Google report.

In an official statement to various publications, Moto said, "In late 2017, Lenovo announced a worldwide resource action that would occur over the next several quarters, and impacting less than two percent of its global workforce. This week's employment reductions are a continuation of that process. We are reducing our Motorola operations in Chicago; however, this did not impact half of our workforce there and our Moto Z family will continue." A post on the TheLayoff.com forum said the last working day for the affected employees will be April 6, 2018.

This statement pretty much confirms that the brand will continue with its efforts in the modular smartphone space with the Moto Z series.

However, Liangchen Chen, the owner of the Keyboard Moto Mod, said the future is bleak for the Z series as well. Replying to a question by an Indiegogo backer about the impact of the layoff exercise on the Mods team, Chen while saying he cannot give details "publicly" said the "Mods and Z team in Moto was irreversibly impacted." When asked if the Moto Z line would get the axe too, he said, "To be honest, it looks even worse than that..."

On the other hand, it seems work continues on Moto Mods, as prolific tipster @evleaks in a tweet leaked the image of a virtual reality headset mod for Moto Z phones. While no other details were shared in the image apart from the design, it is likely that the VR mod will support Google DayDream.

Amazon Alexa Gets Follow-Up Mode for Voice Commands; Calling and Messaging on Tablets