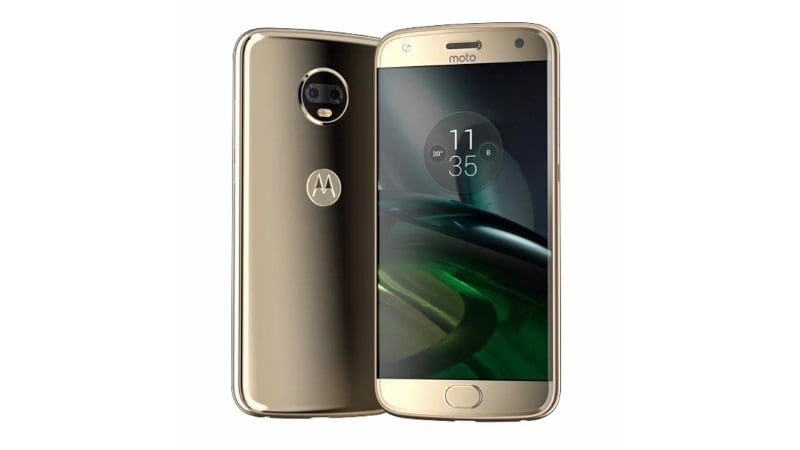 The GFXBench listing of the Moto device with model number XT1789, which is expected to be Moto X4, suggests that the handset will run Android 7.1.1 Nougat out-of-the-box and sport a 5-inch full-HD (1080x1920 pixels) display. Notably, the previous leak tipped the smartphone to feature a 5.2-inch full-HD display. Just like the previous leak, the listing suggests that Moto X4 will be powered by a Snapdragon 630 SoC.

However, the listing has tipped the smartphone to come with 3GB of RAM instead of 4GB RAM that was suggested earlier. The discrepancy continues even in terms of storage as the listing says the smartphone comes with 16GB built-in storage, against the 32GB tipped earlier. As we mentioned, it's possible Moto launches two variants - 3GB RAM/ 16GB storage and 4GB RAM/ 32GB storage.

Interestingly, the Moto X4 is expected to be the first non-Google smartphone to support the search giant's Project Fi MVNO service that allow users to switch seamlessly between the different carriers. While there are rumours about the smartphone's launch at July 25 event from the company, it hasn't been confirmed as yet.