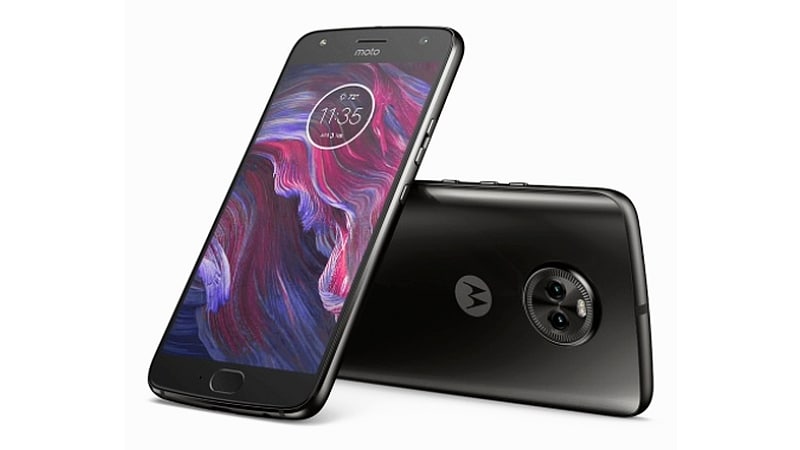 Moto X4 India launch will be held on November 13, the company has announced via a tweet. The launch was originally set for October 3, but was later postponed without a new date being specified. In its tweet, the company did not reveal any details of the Moto X4, which was unveiled globally at IFA 2017 in Berlin. There is no word on the Moto X4 price in India; the smartphone is priced at EUR 399 (about Rs. 30,000) in Europe. To recall, the highlight of the smartphone is that it features both Google Assistant and Amazon Alexa as voice-based virtual assistants.

With the launch of Echo devices and Amazon Alexa Voice Services in India earlier this month, we can now expect the smartphone to come bundled with a fully-functional Alexa in India as well.

The Moto X4 sports a metal unibody design that was unveiled in Super Black and Sterling Blue colour options. It sports a fingerprint scanner under the home button on the front, while the USB Type-C port and 3.5mm audio jack are found on the bottom of the handset.

As far as specifications are concerned, the Moto X4 runs on on Android 7.1 Nougat out of the box and supports a single-SIM slot (Nano). It sports a 5.2-inch full-HD (1080x1920 pixels) LTPS IPS display with 424ppi pixel density and Corning Gorilla Glass protection. Powering the smartphone is a 2.2GHz Qualcomm Snapdragon 630 octa-core SoC coupled with 3GB of RAM.