Moto X4 Android One Edition Tipped to Launch in US, Render Image Leaked 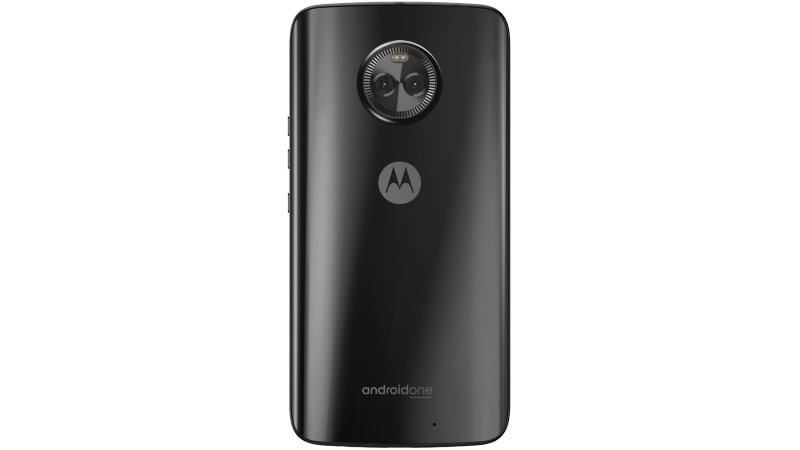 After multiple leaks spread over several months, Lenovo's Moto X4 smartphone was launched at IFA 2017 recently. While the launch didn't throw many major surprises, as it turns out, we are not yet done with the smartphone. A Moto X4 smartphone with Android One branding has now been leaked in a render image and the handset has been tipped to make its way to the US soon.

Apart from being part of the Android One program, the Moto X4 smartphone is likely to ship with same specifications as the regular variant of the handset. This means, the smartphone will pack a 5.2-inch full-HD (1080x1920 pixels) LTPS IPS display with 424ppi pixel density and Corning Gorilla Glass protection. The Moto X4 is powered by the 2.2GHz Qualcomm Snapdragon 630 octa-core SoC paired with Adreno 508 GPU and 3GB of RAM.

In terms of optics, the Moto X4 sports a dual camera setup at the back. It houses one 12-megapixel dual autofocus sensor with f/2.0 aperture and 1.4-micron pixels; and another 8-megapixel ultra-wide angle sensor with 120-degree field of view, f/2.2 aperture, and 1.12-micron pixels. This dual camera setup comes alongside a colour correlated temperature (CCT) dual-LED flash and PDAF.

If you are wondering what the differentiating factor would be between the regular variant of the Moto X4 and the Android One edition, the latter will be offered with a promise of regular, timely, and guaranteed Android updates. The new variant of the smartphone will offer a pure Android experience with a clean design and a small, carefully curated set of preinstalled apps. The services offered by Google (such as Assistant and Photos) will be well optimised and the Moto X4 Android One edition can be expected to come with Google Play Protect security feature out-of-the-box.