The Moto X30 Pro from Moto has been spotted with the model number XT2241-1. 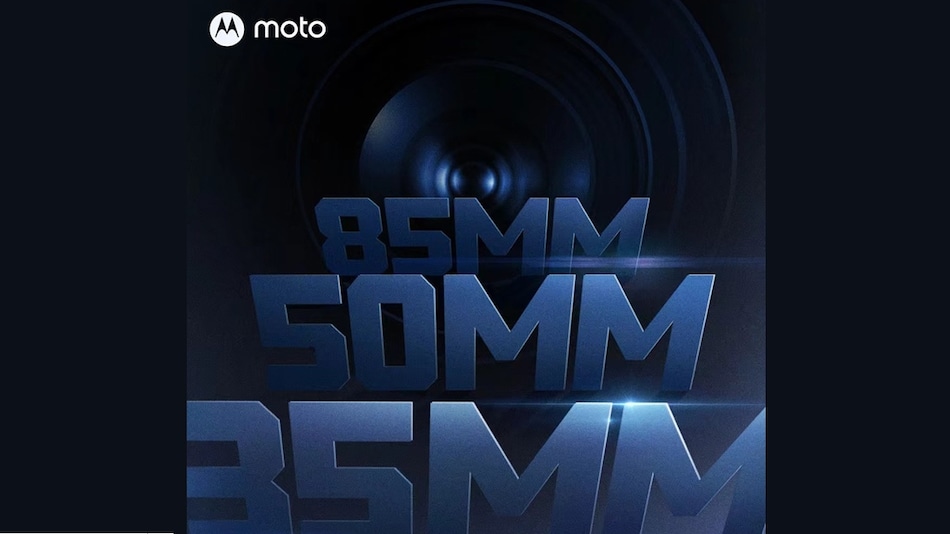 Moto X30 Pro, the upcoming handset from Moto, has been listed on Geekbench with the model number XT2241-1. The listing has indicated that the smartphone from the Lenovo-owned company will come with Android 12 and will be powered by an octa-core chipset. An earlier report had indicated that the Moto X30 Pro will be powered by a Qualcomm Snapdragon 8+ Gen 1 SoC. The handset is said to house 12GB of RAM. The Moto X30 Pro is scheduled to launch in China on August 2. The smartphone is said to come with a 200-megapixel Samsung ISOCELL HP1 sensor. Motorola has also teased the debut of myui 4.0 OS and it will come with the Moto X30 Pro.

The Moto X30 Pro's listing on the Geekbench benchmarking site shows a phone with the model number XT2241-1. As mentioned earlier, the listing has indicated that the handset will run Android 12 and will be powered by an octa-core chipset. The smartphone is expected to come with 12GB RAM.

The Moto X30 Pro is heading for its China launch on August 2. To recall, the smartphone is said to come with a 200-megapixel Samsung ISOCELL HP1 sensor. Motorola has also teased the debut of myui 4.0 OS with the Moto X30 Pro.

Moto X30 Pro could house a 200-megapixel Samsung ISOCELL HP1 sensor, which uses 4-in-1 pixel binning technology. The handset is expected to be powered by the Qualcomm Snapdragon 8+ Gen 1 SoC. It is said to pack a 5,000mAh battery with 125W fast charging support. The X30 Pro could feature a 6.67-inch OLED display with HD+ resolution and 144Hz refresh rate. The upcoming smartphone from Motorola could also come in two RAM and storage configurations — 8GB RAM + 128GB storage and 12GB RAM + 256GB storage.