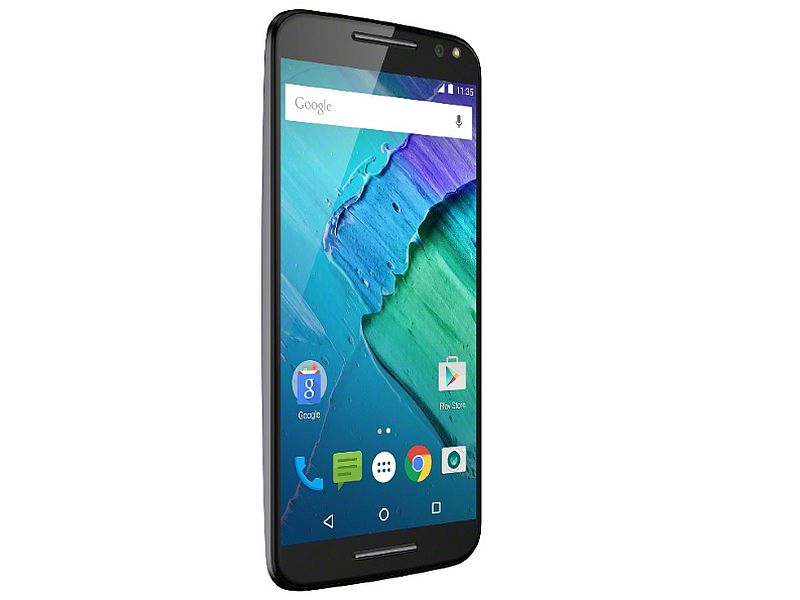 "Full deployment will proceed in stages over the next few weeks. It is not yet available for pull, you will receive a notification on your phone when you are able to update your phone," said Schuster in a Google+ post.

He also revealed that the company started approval process for Moto X Pure Edition smartphone's Android 6.0 Marshmallow update and can be expected to start receiving in next few weeks.

According to Motorola's Android 6.0 Marshmallow update changelog, the phones will get a new Memory Manager that will let users check memory usage of all installed apps; improved volume controls; Do not disturb button now has been added to the quick settings panel; System UI Tuner that offers few UI tweaks will now appear in the settings menu at the very bottom once enabled; App Standby to reduce battery drain by putting occasionally-used apps into a reduced activity state; RAM manager in settings will allow consumers to view memory used by the system or an individual app over different time frames; automatic app backup to back up apps as well as associated data, and improved text selection.

Some features from Motorola include Moto Display, which replaces the Ambient Display. The company had previously detailed some of the feature it would be retiring after Android Marshmallow update.

Some of the other major changes added with new update include Google Now on Tap which now allows contextual information to be delivered based on content on the screen with a long press of the home key; Doze, battery management feature that can detect when device is not in use and will automatically go into a deep sleep state which saves battery, and expandable storage support allows for microSD cards to be used either in a portable storage or an internal storage mode. Android Marshmallow also brings App Links feature that allows users to decide right action for apps when a web link is tapped. It offers three actions to choose from Open in this app, Ask every time, and Don't open this app.