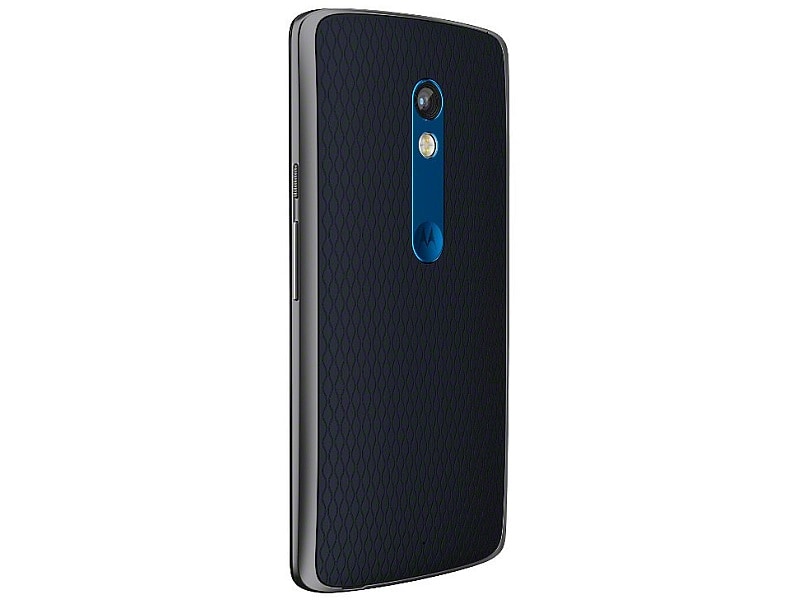 Moto India back in June confirmed that the Moto X Play will be updated to Nougat though no exact release date was announced. If some reports are to be believed then the Moto X Play has started receiving Android 7.1.1 Nougat update in the Brazil region.

Notably, the company in June did not mention whether it will be rolling out Android 7.0 Nougat or straight away upgrade the Moto X Play to a higher (Android 7.1.1) version. To recall, the phone was launched back in 2015 in India at Rs. 18,499.

Considering the Android 7.1.1 Nougat update has just shown up for select users in Brazil, we can expect it to take some time to reach Moto X Play units in India. Those who haven't received a notification for the update can head to Settings > About Phone > System updates to check for availability, and then if an update is available, download and install.

The Android 7.1.1 Nougat update was rolled out to users in December last year, and was touted as "an update to Nougat" by Google. It adds new emojis that reflect gender equality and also adds support for GIF images directly from keyboard on supported apps. Google Allo, Google Messenger, and Hangouts were some of the apps that supported GIF images. The Android 7.1.1 Nougat update also added app shortcuts which allowed users to launch actions on any apps by simply long pressing the app icon.

A Twitter user spotted the update in the Moto X Play forum, and the news was first reported by The Android Soul. Last month, the company started rolling out Android 7.1.1 Nougat update to Moto Z Play smartphone.