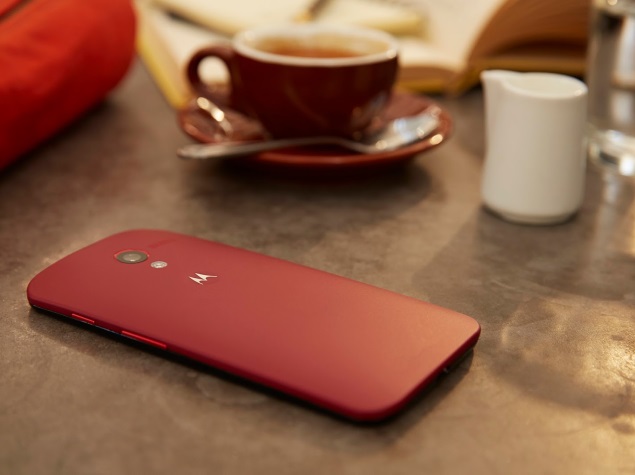 Moto X is now officially available in India starting Rs. 23,999. The Moto X smartphone will be exclusively available via the e-commerce website Flipkart.

Notably, the online retailer has also revealed few launch day offers for the Moto X which includes flat 70 percent off on Moto X cases (when purchased along with the Moto X) and Rs. 1000 cash back on buying Moto X on a 6-month EMI. The retailer is also offering a chance to get 100 percent cash back (in the form of Flipkart store credit) on the Moto X phone purchase (for 10 lucky Moto X customers). Details of the offer are available via Flipkart's website.

As NDTV Gadgets exclusively reported last week, the phone is going on sale starting Wednesday, 19 March and Flipkart confirmed the news on Tuesday on Twitter. 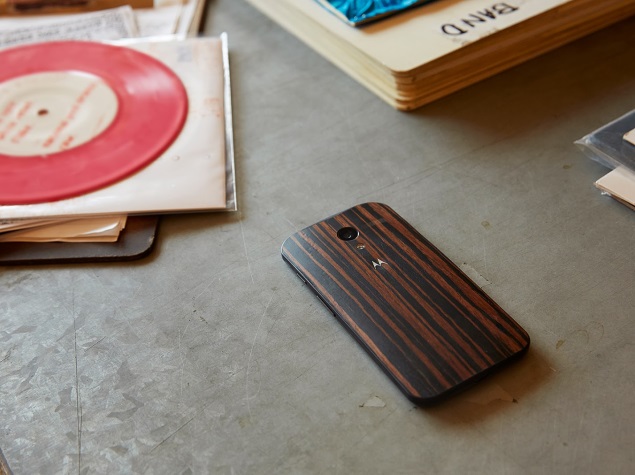 Notably, the Moto X will be only available in 16GB variant, as the online retailer earlier revealed that the 32GB variant of the Moto X is not headed to India just yet.

The Moto X launch comes a few weeks after the successful launch of budget smartphone Moto G (Review) in the country, also via Flipkart.

The Moto X, a customisable Android smartphone was launched in August last year and was initially available in US only. The smartphone natively ran Android 4.2 Jelly Bean; however Motorola rolled out the Android 4.4.2 KitKat update in November last year.

The Moto X features a 4.7-inch display with a resolution of 720x1280 pixels. It is powered by a 1.7GHz dual-core Qualcomm MSM8960Pro Snapdragon processor along with 2GB of RAM. There is 16GB of inbuilt storage, which is non-expandable. It also sports a 10-megapixel rear camera accompanied by an LED flash and a 2-megapixel front-facing camera.

The highlight of the Moto X are software features like Active Display, Touchless Control, Quick Capture Camera, and more.