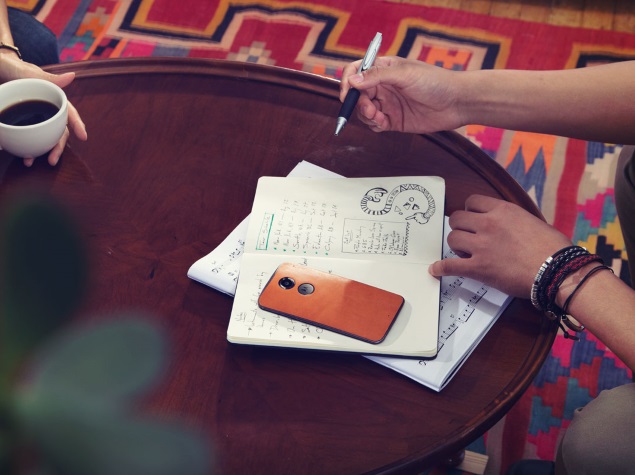 While the company has announced India pricing and availability of the Moto G (Gen 2), it has yet to disclose the pricing for the Moto X (Gen 2) in India - though Motorola did say it will be made available by the end of the month. The company however has disclosed US pricing at $499.99 (roughly Rs. 30,200) unlocked, and $99.99 (roughly Rs. 6,000) on a 2-year contract across select carriers.

Both phones are powered by Android 4.4.4 KitKat, and the company has confirmed it will roll out an Android L update for the two devices - however, there was no mention made of such an update for the previous generation.

Motorola did mention that the previous generation Moto G, Moto X, and Moto E will remain available on Flipkart, but will be phased out with time.

The Moto X (Gen 2) will be made available in two storage size variants - 16GB and 32GB, with no expandability via microSD card slot. It features a 5.2-inch (1080x1920 pixel) OLED display with a pixel density of 423 ppi, and Corning Gorilla Glass 3 protection.

The new Moto X is powered by a 2.5GHz quad-core Qualcomm Snapdragon 801 (MSM8974-AC) processor, coupled with 2GB of RAM. It comes with a 13-megapixel rear camera with a f/2.25 lens with 4K video recording and dual-LED ring flash, as well a 2-megapixel front-facing camera capable of 1080p video recording.