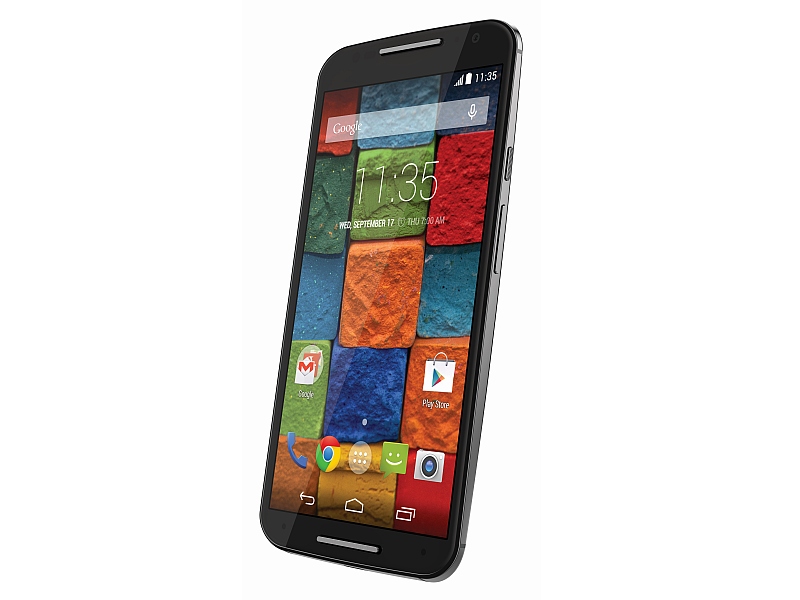 The Android 6.0 Marshmallow OTA update weighs in at 885MB as per user reports (via Android Central). For those unaware, some of the new features of the core Android 6.0 Marshmallow update include revamped app permissions; Google Now on Tap feature; new Chrome feature that will change the Web experience for Android users; new ways to handle Web links; Android Pay mobile payment system; new fingerprint APIs for developers to add into their apps, New Silent feature for sound and vibrate mode as well as a 'Do Not Disturb' mode to block all sounds or only alarms and notifications, and battery saver features called Doze that will make Android devices smart about managing power.

Motorola has also made some company-specific changes in the Android 6.0 Marshmallow update. The 'Do not disturb' option can be found under the 'Sound and notification' settings, while the company is also removing Moto Assist feature in the update.

"Android M also enhances support for backing up user data. These improvements duplicate most of what Motorola Migrate provides. Consequently, we'll retire Motorola Migrate and no longer preload it going forward. We will also retire the Google Chrome extension found in Motorola Connect. Since we created Motorola Connect, several similar services have shown up on Google Play and many consumers have moved from SMS to other over-the-top messaging services," the blog post added.

As per the company's latest post on its blog, Android 6.0 Marshmallow is due to reach Moto X (Gen 2) in regions including Asia, Canada, Latin America, and Europe in phases. In the US, only Moto X Pure Edition will be receiving the update.