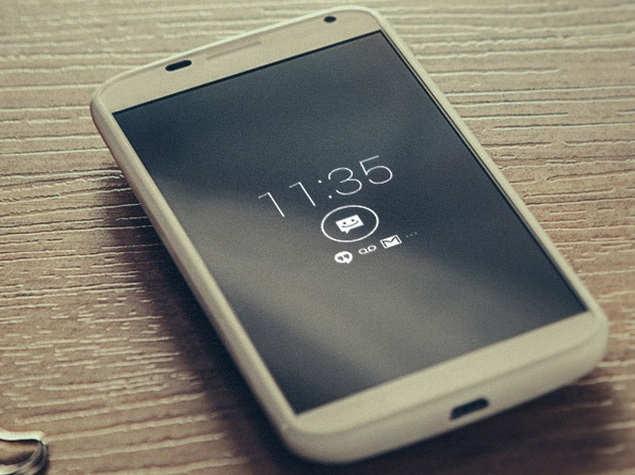 Motorola software engineer Luciano Carvalho has confirmed that the first-generation Moto X will soon receive all major features of the Moto X (Gen 2) that are not dependent on hardware.

Carvalho however clarified that the first generation Moto X will not receive features such as Best Photo from Camera/Gallery and the Moto Actions features that are dependent on the IR sensors. He confirmed that the Moto X (Gen 1) will receive the new Moto Voice app.

Adding details about other Moto phones, Carvalho revealed that the Moto E and Moto G (including its variants Moto G 4G LTE etc.) will be updated later - "after the current batch." Carvalho declined to give away any release dates for the update.

Replying to one of the commenter's on his post who was disappointed on not receiving any updates after Android 4.4.4 KitKat, Carvalho said, "[Android] L Preview was no good... All important parts of the code we needed to update were not provided, just binaries.... 5.0.2 was published 3 weeks ago. Your Moto X already got 3 SW updates, including 1 major update from JB [Jelly Bean] to KK [KitKat] and will get another one from KK [KitKat] to L [Lollipop] with major Moto experience updates too."

In a Google+ post Carvalho tried to reassure Moto 2013 and 2014 handset owners that the company has been working on rolling out the Android 5.0 Lollipop update. "There is so much anger floating around this topic, I just want to reassure we're working really hard on it, and, as promised, our Moto products from 2014 and 2013 will be updated to Lollipop really soon," he said.

In December, Motorola announced the roll out of Android 5.0 Lollipop update for Moto X (Gen 2) in India while the update was earlier made available for the original Moto G.