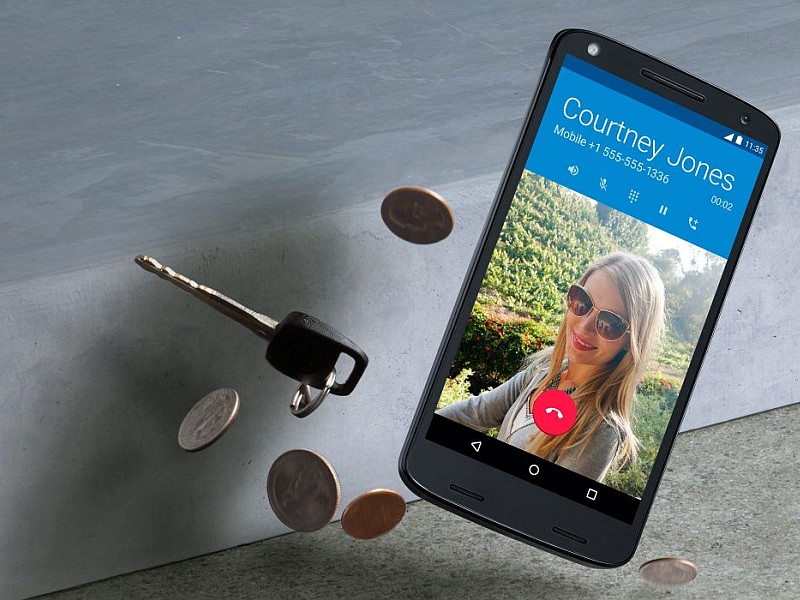 Motorola India has sent invites for the launch event of the Moto X Force, scheduled to take place on February 1 in Gurgaon.
To recall, the Lenovo-owned company has been teasing the launch of the 'shatterproof' Moto X Force for the past few weeks in India, and had also confirmed upcoming availability in the country alongside the global launch of the smartphone.

The biggest highlight of the Moto X Force, which is an international variant of the Droid Turbo 2 for Verizon Wireless, is the 'ShatterShield' display. The company in October said that the display is made of an aluminium rigid core, flexible Amoled screen, and dual-layer touchscreen panels (redundancy in case one goes bad) - wouldn't break into pieces even when dropped on a slab of concrete. Additionally, the smartphone comes with water-repellent nano-coating.

For specifications, the Moto X Force features a 5.4-inch QHD (1440x2560) display; powered by a Qualcomm Snapdragon 810 octa-core SoC clocked at 2GHz; 3GB of LPDDR4 RAM; comes in 32GB and 64GB inbuilt storage options; supports expandable storage option via a microSD card slot (up to 2TB); 3760mAh battery with Quick Charging support; 21-megapixel rear-camera with an f/2.0 aperture and dual-LED flash and Phase Detect Autofocus, and a 5-megapixel front camera with flash and an f/2.0 aperture.