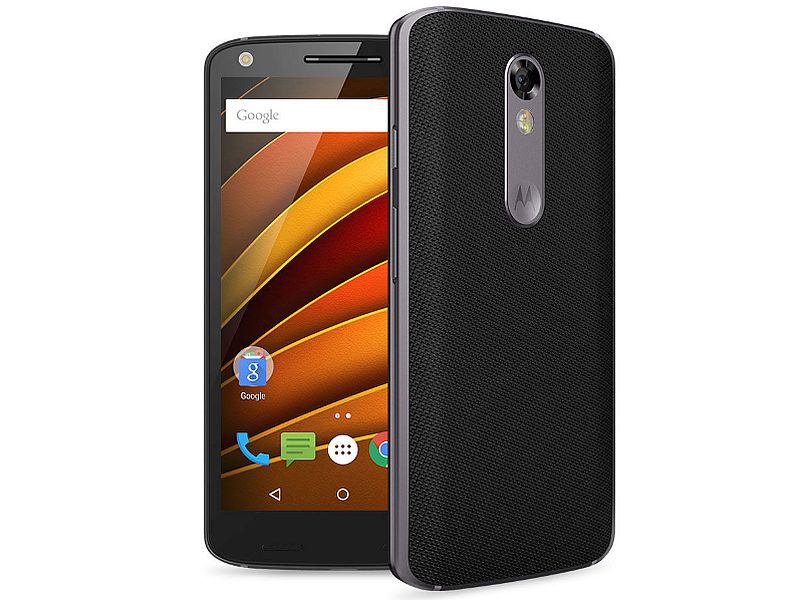 Motorola has started teasing the launch of the much-anticipated 'shatterproof' phone in India, the Moto X Force. The company took to Twitter to post a teaser video.

Motorola India in a series of teaser tweets said, "Moto X Force coming soon" and "Are you one amongst 40 percent of people who are deathly scared of dropping their phones?" The teaser video from Motorola shows various high-end smartphones such as the iPhone 6, Sony Xperia Z5, and Samsung Galaxy S6 dropping and their screens breaking.

The Lenovo-owned company as of has not revealed any details about the launch of the Moto X Force but we can expect to hear more on the handset soon.

The biggest highlight of the Moto X Force, which is an international variant of the Droid Turbo 2 for Verizon Wireless, is the 'ShatterShield' display. The company at the global launch in October said that the display is made of an aluminium rigid core, flexible Amoled screen, and dual-layer touchscreen panels (redundancy in case one goes bad) - wouldn't break into pieces even when dropped on a slab of concrete. Additionally, the smartphone comes with water-repellent nano-coating.

For specifications, the Moto X Force features a 5.4-inch QHD (1440x2560) display; powered by a Qualcomm Snapdragon 810 octa-core SoC clocked at 2GHz; 3GB of LPDDR4 RAM; comes in 32GB and 64GB inbuilt storage options; supports expandable storage option via a microSD card slot (up to 2TB); 3760mAh battery with Quick Charging support; 21-megapixel rear-camera with an f/2.0 aperture and dual-LED flash and Phase Detect Autofocus, and a 5-megapixel front camera with flash and an f/2.0 aperture.