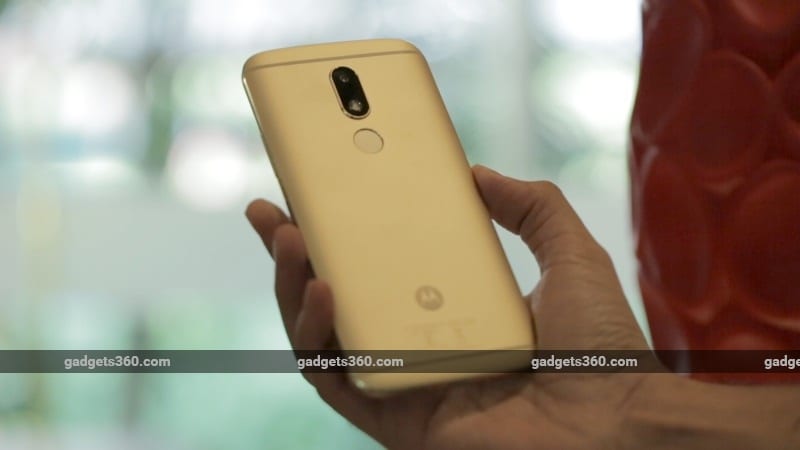 Moto M, the Moto brand's first all-metal smartphone, is now available to buy via offline retailers in India. The smartphone was launched in the country back in December last year as a Flipkart exclusive, in two variants - 3GB RAM + 32GB storage at Rs. 15,999, and 4GB RAM + 64GB storage at Rs. 17,999.

Gadgets 360 has learnt that the Moto M is now available to purchase offline via retailers in India, and the two variants are available at the same prices they were launched at in the country.

To recall, the Moto M's biggest highlight is its all-metal design, a first for the brand. It was launched first in China, back in November last year.

Moto M’s battery is rated at 3050mAh and supports fast-charging; the smartphone measures 151.35x75.35x7.85mm and weighs 163 grams. Other key features of the new Moto M smartphone are fingerprint sensor and Dolby Atmos support.