Moto M Smartphone Set to Launch in India on Tuesday 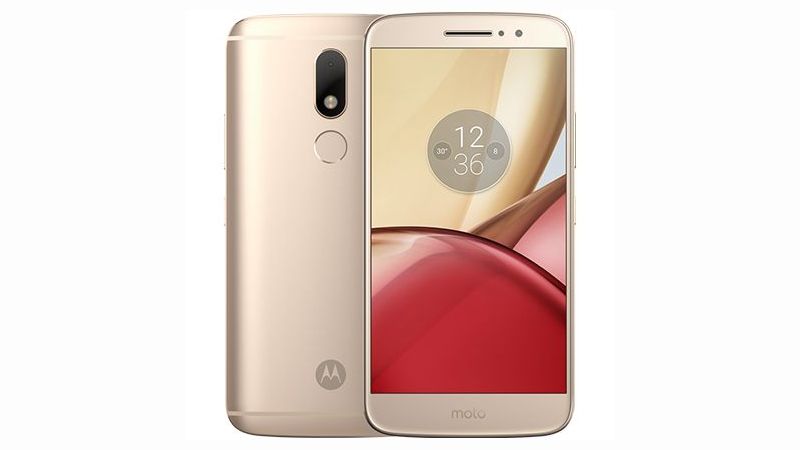 Moto M, the metal-clad smartphone that was unveiled last month in China, will be launched in India on Tuesday. Lenovo, the parent company of Motorola, has started sending out media invites for an event on Tuesday where the company will hold the Moto M India launch. The company had earlier teased the launch of the smartphone's India launch, but has said nothing about the official Moto M release date.

(Also see: 6 Classic Motorola Phones That Will Make You Nostalgic)

Apart from sporting an all-metal body, the Moto M features antenna bands running on the top and bottom edges at the back. The new Moto M runs on Android 6.0 Marshmallow and features a 5.5-inch full-HD (1080x1920 pixels) 2.5D IPS display with a pixel density of 401ppi. Moto M is powered by a 64-bit MediaTek Helio P15 processor clocked at 2.2GHz coupled with 4GB of LPDDR3 RAM. It packs 32GB inbuilt storage and supports expandable storage via microSD card (up to 128GB). The dual-SIM Moto smartphone features a hybrid dual-SIM slot, which means it supports a Micro-SIM or microSD card in the second SIM slot.