Moto G8 Plus Spotted on Geekbench, Key Specifications Leak Ahead of Launch

The Moto G8 Plus is rumoured to be powered by the Snapdragon 675 SoC paired with 4GB RAM. 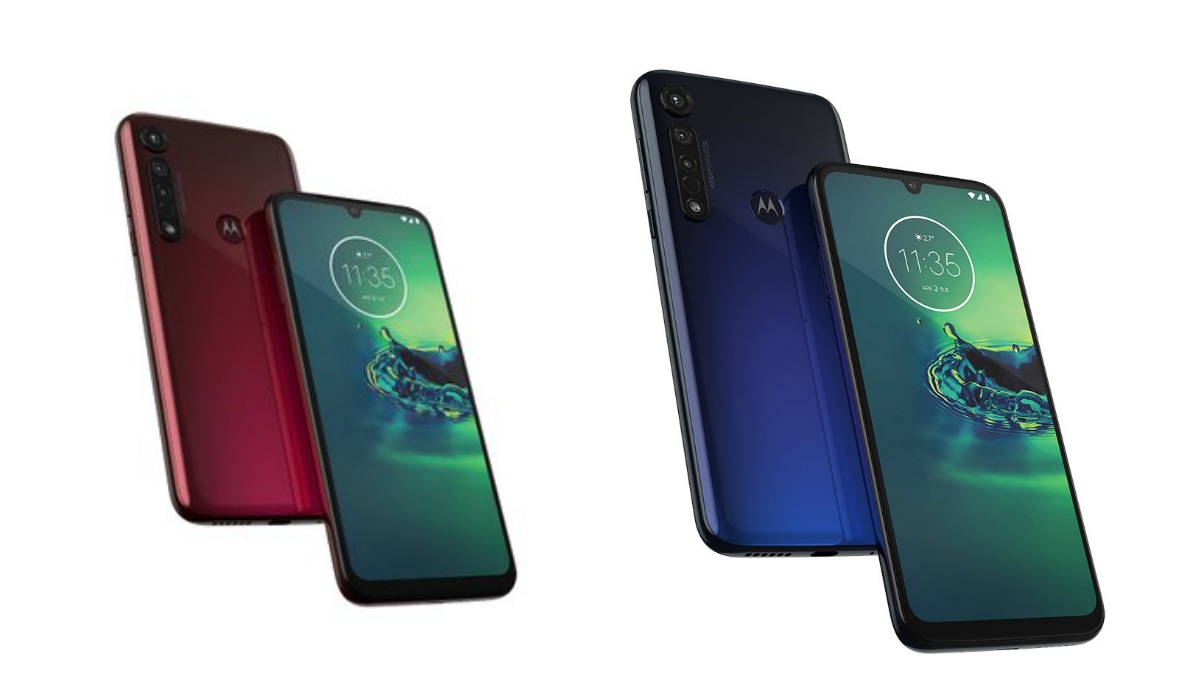 Moto G8 Plus to launch today in Brazil

Moto G8 Plus is all set to be unveiled later today, and the phone has been leaked on several occasions running up to the launch. The phone is tipped to sport a triple rear camera setup, a waterdrop-style notch, a laser autofocus system at the back, and a rear fingerprint sensor as well. The phone has now been spotted on Geekbench, reiterating a few specifications of the Moto G8 Plus just before launch. The event in Brazil will start at 9.30am CT (8pm IST) today.

The Moto G8 Plus is expected to launch in Red and Blue glossy finishes. It is tipped to feature a 6.3-inch full-HD (1080x2280 pixels) IPS display, 64GB and 128GB onboard storage options, and a 4,000mAh battery. The triple rear camera setup is expected to be aligned vertically on the top left, and will house a 48-megapixel primary sensor, a 16-megapixel wide-angle camera with 117-degree field of view, and a 5-megapixel depth sensor. The fourth cut-out is for the laser autofocus system allowing focus to be precise and quick. Up front, the phone is likely to pack a 25-megapixel selfie snapper.

Facebook to Offer 'News' Tab for Users, Said to Pay (Some) Publishers for Their Work
Google Accused of Creating Spy Tool to Squelch Worker Dissent