Moto G8 Plus users in Spain and Brazil are the first to receive the Android 10 update. 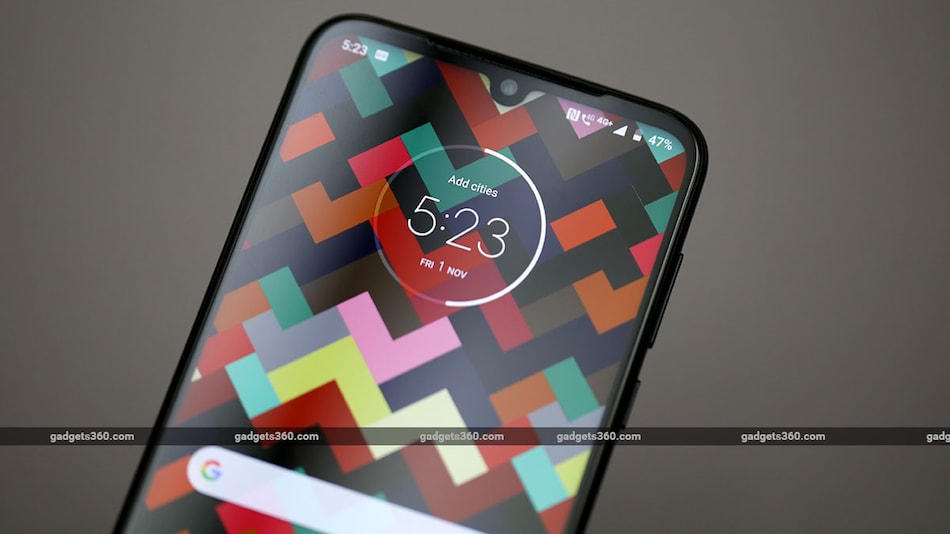 Moto G8 Plus has reportedly started receiving Android 10 update, as Motorola began rolling out the latest version of the operating system (OS) to phone units in Spain and Brazil. When launched back in October last year, the Moto G8 Plus arrived with Android Pie 9.0. The new update brings a host of new features, including the much-needed July security patch. Motorola reportedly plans to update all its mid-range handsets with Android 10 before the launch of Android 11, believed to see a public release on September 8.

As reported by YTECHB, Moto G8 Plus users in Spain and Brazil have started receiving the latest Android 10 update. The report also said that some users stated getting the update on social media.

With build number QPI30.28-Q3-28, the update fixes earlier bugs and offered several new features. These include several improvements to the system, along with an improved system-wide dark mode. Some of its other notable features include focus mode and full-screen navigation gestures. The Android 10 update for Moto G8 Plus also comes with the latest July 2020 security patch.

While rolling out in Spain and Brazil only as of now, it is expected that Motorola may soon begin sending out Android 10 updates in other major countries as well. Another report by GSMArena claims that India was expected to get a soak test of the update last week, leading to speculations that Moto G8 Plus users here may also start receiving the finalised build soon.

Earlier this month, Android 11 Beta 2 was released by Google on all compatible Pixel models. It helped Android 11 reach the Platform Stability milestone, which means that all the behaviours and APIs included in the new OS have been finalised. Expected for a release in the third quarter, Google has begun asking developers to update their apps to target Android 11.

Although an official launch date has not been announced yet, Google appears to have revealed the tentative public release date of Android 11 stable update at its “Hey Google” Smart Home Summit earlier this month. At the presentation, Google included a slide that showcased a “Checklist for September 8th Android 11 launch.”

Since Android 10 was launched in September last year, it is expected that its next version may see a similar release date this year.

JioMart App for Android and iOS Launched: Here's How It Works