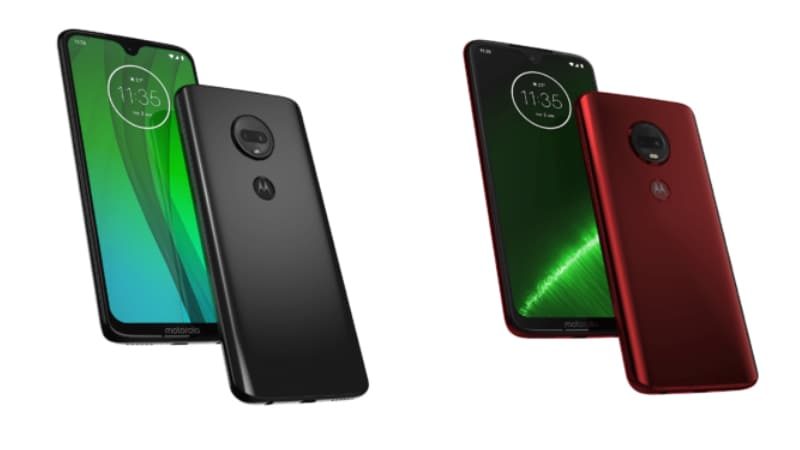 Moto G7 lineup has suffered several leaks so far, and launch date was always pegged to be somewhere around MWC 2019. The Moto G7 Power was also spotted on sale at a Brazilian retail store recently, and now the company is finally looking to make things official, and launch the Moto G7 series way earlier than MWC 2019. Motorola has sent out media invites to publications in Brazil, confirming a local launch event on February 7. While the invite doesn't specify the name of the smartphone, it is largely expected to reveal the Moto G7 series in Brazil first.

Lenovo-owned Motorola has sent out press invites to local Brazilian media, as shared by TechTudo, and the poster confirms the event is set to be held on February 7. The invite shows a woman taking a selfie, hinting at front camera upgrades on the Moto G7 series. The invite's tagline reads, "What matters most to you?" and this could be an additional hint at the camera improvements. The event is scheduled to be held in Sao Paulo, Brazil.

Ahead of its launch, the Moto G7 Power has also already been spotted on sale at a retail store in Brazil. The 3GB RAM option is being sold for BRL 1,399 (roughly Rs. 26,000), and the retail box suggests that the smartphone sports a 6.2-inch HD+ display, is powered by a 1.8GHz octa-core processor, packs a 3GB RAM and 32GB inbuilt storage, 12-megapixel rear camera, and an 8-megapixel selfie camera as well.