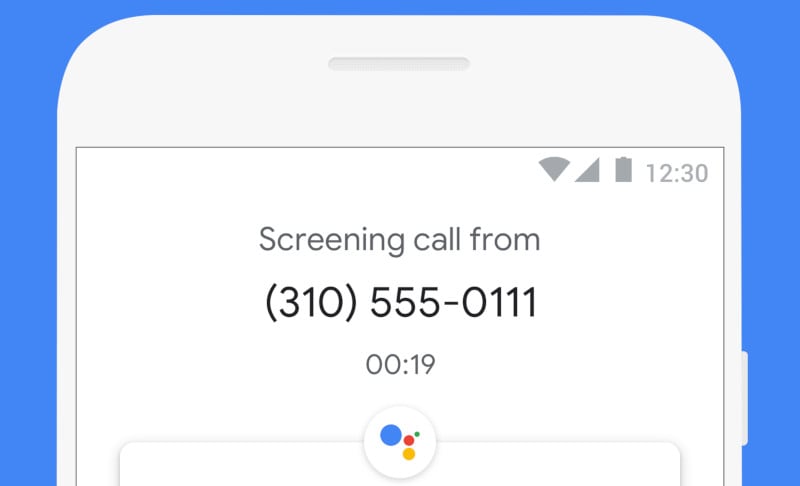 Moto G7 phones, Motorola One will likely get the Call Screen feature via an update

Moto G7 Family and Motorola One smartphones are receiving Google's Call Screen, a feature that uses Google Assistant to answer calls. The Lenovo-owned company on Wednesday announced that it is bringing several new features to the Moto G7 and Motorola One smartphones, including the Call Screen support. The phones will also be getting Digital Wellbeing options as well as Moto Experiences. Although the company has not mentioned when exactly these features will start rolling out to the Moto G7 and Motorola One families, it is likely that a software update will be released soon.

“Call Screen's on-device speech recognition lets you see a real-time transcript of what the caller is asked and how they respond,” Google explains on its support website.

After reading the transcription, the users can decide whether they want to join the call or not. All the processing related to Call Screen is done on the device itself and nothing is shared with Google unless a user explicitly decides to do so.

The announcement of the rollout of Call Screen on Motorola smartphones comes just days the code of the Google Phone beta app had hinted at the possibility of such a rollout. Nokia phones are also expected to get the feature soon.

To recall, Call Screen feature was originally introduced in October 2018 with new Pixel 3 smartphones and started rolling out in December. It was limited to just the Pixel smartphones until now.

Apart from Call Screen, Motorola is also bringing Digital Wellbeing features, which were introduced in Android 9 Pie, to the Moto G7 family and Motorola One smartphones. These phones will get also Moto Experiences, like Peak Display, Flip to do not disturb, and Pick up to silence.

Google Says Its US Workforce Grew More Asian, Less White and Male in 2018
Tesla Deliveries Drop Due to Challenges Shipping to Europe and China