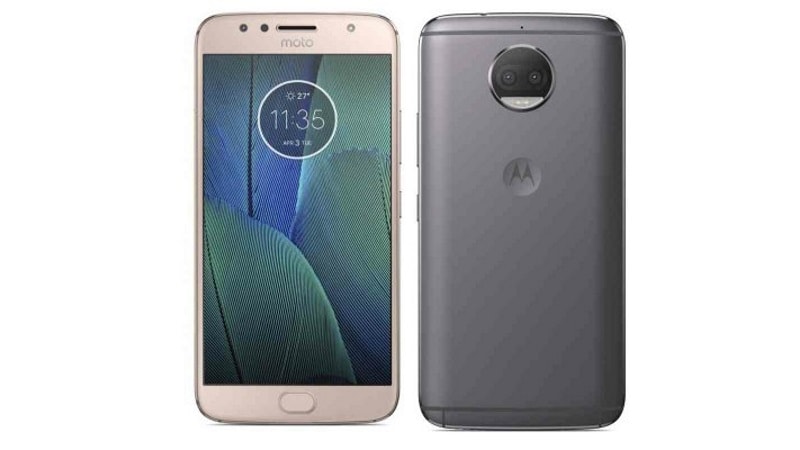 After launching Moto G5 and Moto G5 Plus earlier this year, it now seems like Lenovo is all set to launch successor to these smartphones, i.e. Moto G5S and Moto G5S Plus respectively. While on one hand, the specifications for Moto G5S Plus have reportedly been leaked from the marketing material for the handset. On the other hand, the smartphone has also been spotted passing Bluetooth certification alongside Moto G5S.

First talking about Moto G5S Plus specifications, the marketing material for the smartphone was obtained by VentureBeat's Evan Blass and reveals that the handset will come with an anodised aluminium body, instead of a plastic one. The smartphone has been tipped to get a larger 5.5-inch display, compared with 5.2-inch display on Moto G5 Plus, but will likely retain the full-HD (1080x1920 pixels) resolution from the Moto G5 Plus.

Unlike the single rear camera setup on Moto G5 Plus, the Moto G5S Plus is expected to feature a dual camera setup with two 13-megapixel sensors, one for monochrome and the other for RGB information, as per VentureBeat. This will allow the smartphone to take pictures with Bokeh effect, keep certain elements within the image as black and white, and change backgrounds if need be as well.

The Moto G5S Plus has been tipped to come with Snapdragon 625 SoC coupled with 4GB of RAM. The smartphone has been tipped to come with a maximum of 64GB of built-in storage as well. Notably, the Moto G5S is expected to be unveiled at the July 25 event where the company is also likely to unveil Moto Z2 Force and Moto X4, which are also expected to feature a dual rear camera setup.

Moving on to the certification bit, both Moto G5S Plus and Moto G5S were spotted receiving certification from Bluetooth Special Interest Group (SIG), as pointed out in a report by Android Headlines. This documentation does confirm that the smartphones will support Bluetooth 4.2 and run Android 7.1.1 Nougat out-of-the-box but it doesn't reveal anything else about the upcoming handsets from Lenovo.