Moto G51 is powered by a Qualcomm Snapdragon 480+ SoC. 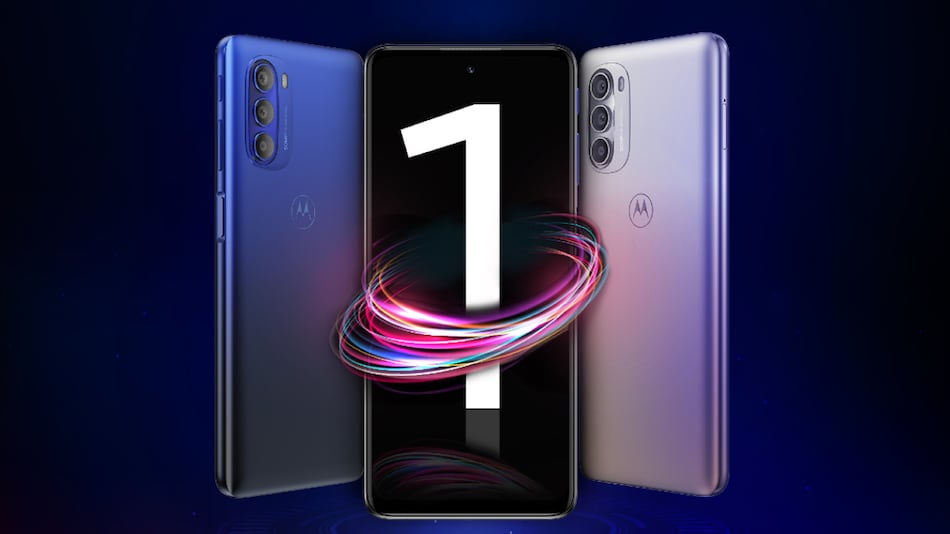 Moto G51 launch will happen at 12pm today in India

Moto G51 is all set to launch in India today. The smartphone was unveiled in Europe last month. It has a triple camera setup at the back and packs a 5,000mAh battery inside. The Moto G51 is powered by a Qualcomm Snapdragon 480+ SoC and comes with a 120Hz display refresh rate. It has an IP52 water-repellent body. The Moto G51 smartphone has a hole-punch display up front with the cutout placed in the top centre of the screen.

The Moto G51 is set to launch in India at 12pm (noon) today. The phone is teased to be available on Flipkart and its pricing, launch offers, and exact availability is likely to be also announced on Twitter. In Europe, the Moto G51 is priced at EUR 229.99 (roughly Rs. 19,300) and the Indian variant is likely to be priced in the same range. Flipkart has teased that the phone will arrive in the Indian market in Indigo Blue and Bright Silver options.

As for specifications, the teased Indian variant looks to be identical to the European model. The Moto G51 runs on Android 11 and features a 6.8-inch hole-punch full-HD+ (1,080x2,400 pixels) LCD display with 120Hz refresh rate, an 83.81 screen-to-body ratio, and a 20:9 aspect ratio. The display has a selfie camera cutout right in the middle of the screen. As mentioned, the phone is teased to be powered by a 2.2GHz Qualcomm Snapdragon 480+ octa-core SoC. It comes paired with 4GB RAM. Internal storage is 64GB with the option to expand further using a microSD card (up to 512GB).

Moto G51 smartphone packs a 5,000mAh battery with support for 20W TurboPower fast charging. The battery is said to last for up to 30 hours. The phone supports Dolby Atmos. There is a rear fingerprint scanner at the back of the phone. Connectivity options include dual 5G support (SA/ NSA), Wi-Fi 802.11ac, Bluetooth v5.1, NFC, and more. Motorola assures upgrade to Android 12 and says that it will offer two years of security updates.