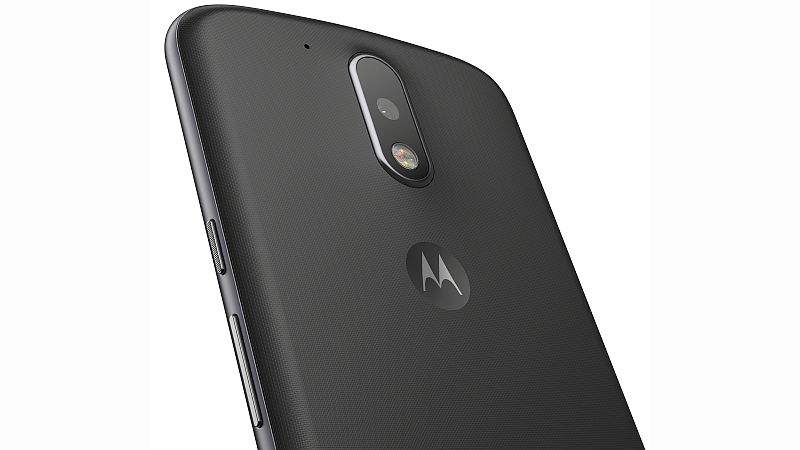 According to the leaked details, the Moto G5 Plus will feature a 5.5-inch full-HD display with a pixel density of 403ppi, and will come powered by a Snapdragon 625 processor. Notably, the Snapdragon 625 processor has been lately used on a lot of smartphones including Xiaomi Redmi Note 4 and Lenovo P2. The handset is further rumoured to pack 4GB of RAM and will come with 32GB storage. The benchmark tips that the Moto G5 Plus will run Android 7.0 Nougat out-of-the-box. For the camera, the smartphone is said to sport a 12-megapixel rear camera and a 5-megapixel front camera. Additionally, the alleged Moto G5 Plus has passed through Indonesian certification site claiming the model number Moto XT1685. The leaked specifications of the Moto G5 Plus are in-line with earlier reports.

Last week, a leaked press render claimed to be from the alleged Moto G5 Plus tipped that it will sport a fingerprint scanner at the front, and will have circular camera panel at the back. The iconic Moto "M" logo is expected to be present right below to the circular Moto G5 Plus camera panel at the back. The press render also claimed that the new Moto G5 Plus will come in a Silver colour variant. The alleged Moto G5 Plus was recently listed by a Romanian website and was up for sale at RON 1,650 (approximately Rs. 26,500). The Moto G5 Plus listing was however pulled down soon after the news spread giving an impression that the details might be not true.

Lenovo's upcoming Moto G5 and G5 Plus smartphones are widely expected to be unveiled at the company's February 26 event at the side-lines of MWC 2017.