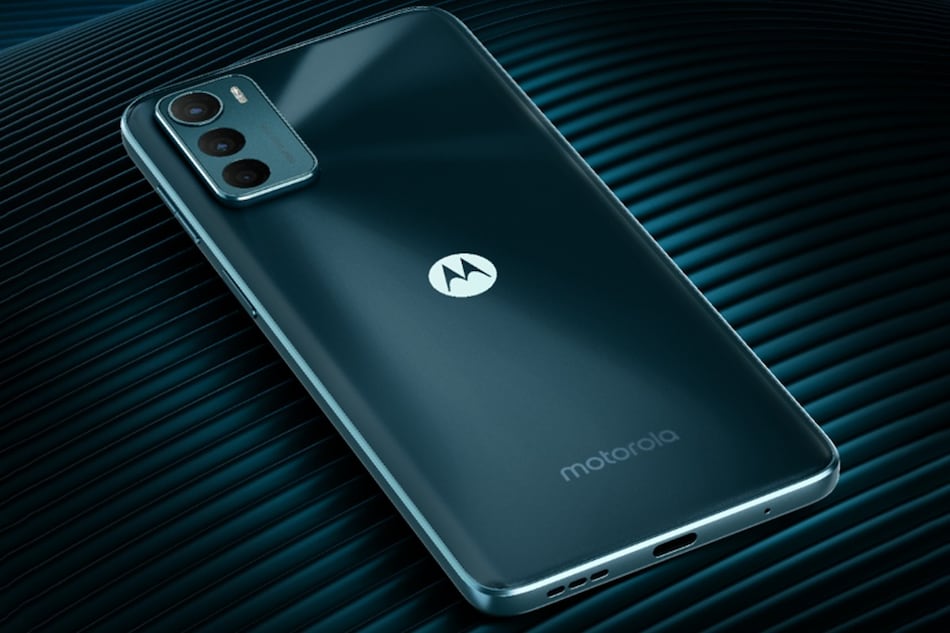 Moto G42 was launched in India on Monday. The new smartphone comes as Motorola's latest model in the budget segment. It is also the successor to the Moto G41 that was launched in markets including Europe, Latin America, and the Middle East last year, but did not make it to India. The Moto G42 comes with a 20:9 AMOLED display and triple rear cameras. The smartphone is also powered by an octa-core Qualcomm Snapdragon 680 SoC and includes 20W fast charging. The Moto G42 competes against the likes of the Redmi Note 11, Realme 9i, and the Poco M4 Pro. It also has inferior specifications over the Moto G52 that is priced just Rs. 500 more at Rs. 14,499 for the base variant.

Moto G42 price in India has been set at Rs. 13,999 for the 4GB RAM + 64GB storage variant. The phone comes in Atlantic Green and Metallic Rosé colours and will go on sale through Flipkart as well as select retail stores in the country starting July 11.

Launch offers on the Moto G42 include a Rs. 1,000 discount that is applicable for customers using SBI cards. The phone is also bundled with benefits worth Rs. 2,549 that will be given to Jio users who are on its Rs. 419 plan.

The dual-SIM (Nano) Moto G42 runs Android 12 and features a 6.4-inch full-HD+ (1,080x2,400 pixels) AMOLED display with a 20:9 aspect ratio and 60Hz refresh rate. The phone is powered by the Snapdragon 680 SoC, along with Adreno 610 GPU and 4GB of LPDDR4x RAM. It comes with the triple rear camera setup that houses a 50-megapixel primary sensor with an f/1.8 lens, along with an 8-megapixel ultra-wide and depth shooter as well as a 2-megapixel macro shooter.

For selfies and video chats, the Moto G42 comes with a 16-megapixel selfie camera sensor at the front, with an f/2.2 lens.

The Moto G42 carries 64GB of onboard uMCP storage that supports expansion via microSD card (up to 1TB) through a dedicated slot.

Motorola has equipped the Moto G42 with a 5,000mAh battery that supports 20W TurboPower fast charging (compatible charger is bundled in the box) and is rated to deliver over 30 hours of backup on a single charge. Besides, the phone measures 160.61x73.47x8.26mm and weighs 174.5 grams.