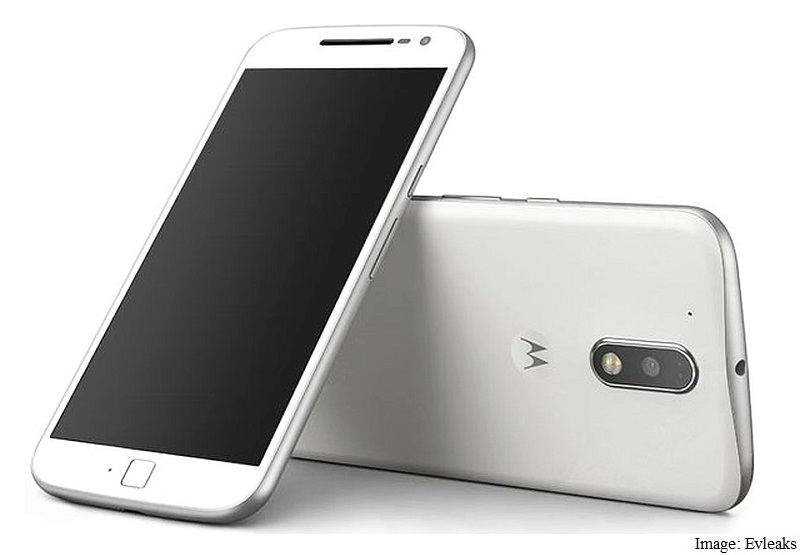 Until now, we have seen the leaked images of the Motorola Moto G4 Plus smartphone in Black colour variant. Now, another image has popped up on the Web showing the handset in its full glory. The design of the white-coloured version of the Moto G4 Plus corroborates with the ones that we saw in previous leaks. In the meanwhile, a hands-on video claimed to be of the Moto G (Gen 4) prototype has made its way online.

Prolific tipster @evleaks shared the new leaked image of the Moto G4 Plus, showing a similar square-shaped fingerprint sensor placed as a home button, a speaker grille, a front-facing camera, and the rear camera with flash and autofocus sensors enclosed in a pill-shaped module and a dimple with the company logo below the camera. There are two microphones visible, placed besides the fingerprint sensor and the rear camera. Unfortunately, we still have now word on the specifications.

Meanwhile, a video (now taken down) was published on YouTube (via 9to5 Google) showing what's purported to be a prototype of the Moto G (Gen 4), and it visibly lacks a fingerprint sensor. The black-coloured smartphone was compared with 2014 Moto X model and clearly seemed slightly bigger in size than any other Moto G handsets.

Besides showing the smartphone from virtually all the angles, the video also showed its Active Display technology, something that has been there in the Motorola handsets since quite a while. The overall shape of the Moto G (Gen 4) seems rounder on the corners. It features a similar matte finish back panel and rear camera design as seen in the Moto G4 Plus.

What Is Magic Leap's Mixed Reality, How Does It Work, and Does It Matter?
Google Launches New Chromecast Dongle, Chromecast Audio in India