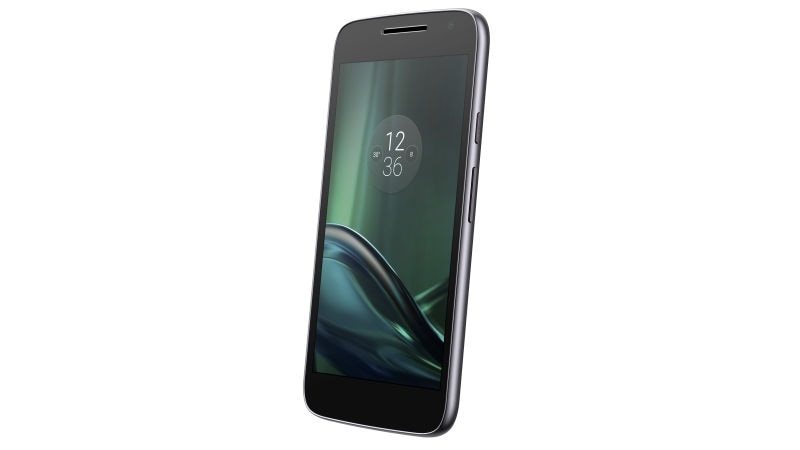 The Nougat update for the Moto G4 Play was confirmed by Android Authority, who were informed by a Lenovo spokesperson that “Consumers will start to see Android Nougat on Moto G4 Play in June.” The spokesperson added that it would be a global rollout, so Moto G4 Play users in India can expect to get the update around the same time.

The Moto G4 Play was launched running on running on Android 6.0.1 Marshmallow. It sports a 5-inch HD (720x1280 pixels) display and powered by a 1.2GHz quad-core Qualcomm Snapdragon 410 SoC paired with 2GB of RAM. Optics include an 8-megapixel rear camera with an f/2.2 aperture and LED flash and a a 5-megapixel sensor front-facing camera with display flash feature.

The Moto G4 Play comes with 16GB of inbuilt storage, which is expandable storage via microSD card (up to 128GB). Connectivity options include 4G LTE, VoLTE, Wi-Fi 802.11 b/g/n, Bluetooth 4.1, A-GPS, and Micro-USB. It is fitted with a 2800mAh battery, measures 144.40x72.00x9.9mm and weighs 137 grams. The smartphone is available via Amazon India and is offered in Black and White colour variants.