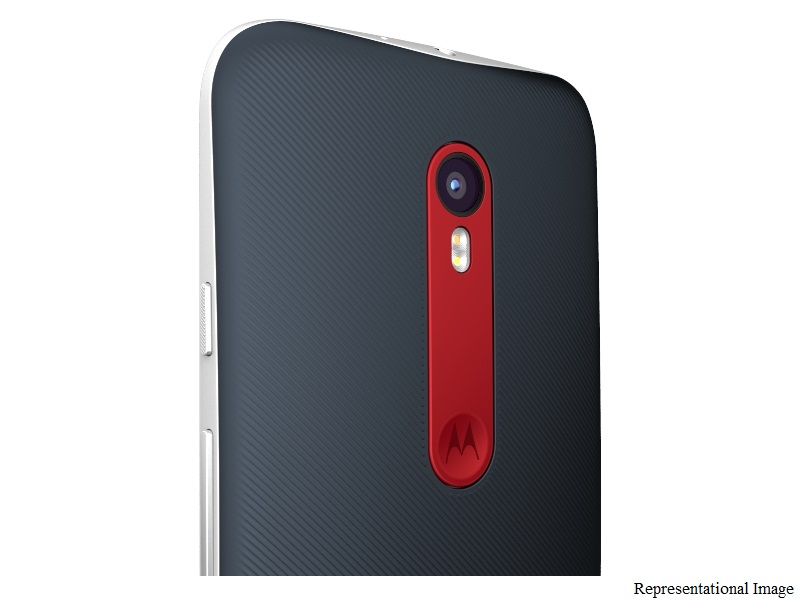 Motorola is reported to have unveiled a new variant of its Moto G smartphone in Mexico dubbed as Moto G Turbo Edition. Until now the tech firm's 'Turbo' moniker was only limited to its Droid range of smartphones. The handset is said to be available starting November 13 and would cost $283 (roughly Rs. 18,600). Its availability details in other regions are still unknown.

The Motorola Moto G Turbo Edition houses 16GB of inbuilt storage, which can be further expanded via MicroSD card. In addition, a 13-megapixel rear camera with f/2.0 aperture and a 5-megapixel front-facing camera with f/2.2 aperture is also included in the handset. As for connectivity, the Moto G Turbo Edition features all the regular options including 4G LTE, Wi-Fi 802.11 b/g/n (2.4GHz), Bluetooth 4.0 LE, 3G, GPS, and Micro-USB. Since it is IP67-certified, the smartphone is water-resistant as well - which means it can withstand immersion in water of up to 3 feet for 30 minutes. It is backed by 2470mAh battery and supports Motorola Turbo Power quick charging.