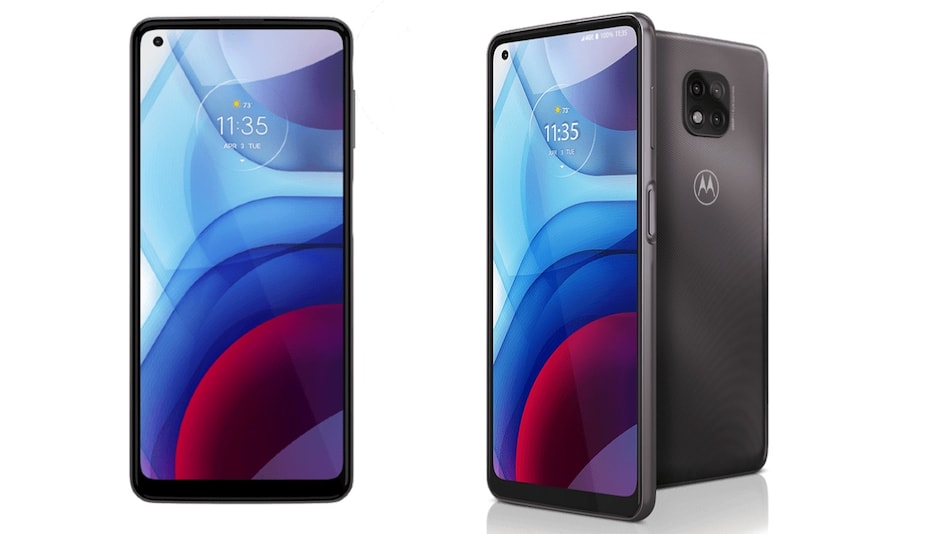 As per the Geekbench listing, the Moto G Power (2022) will be run on an octa-core MediaTek Helio G35 SoC paired with 4GB of RAM. The phone is said to launch with Android 11. The benchmarking website has rated the phone with 165 points and 1,013 points in single-core and multi-core tests, respectively.

There is no information about the launch of the Motorola handset. Tipster Evan Blass claims that the handset has a codename “Tonga”.

The Moto G Power (2022) is the successor of the Moto G Power (2021), which was launched in January earlier this year. It made its debut in the US at a starting price of $199.99 (roughly Rs. 14,800), but the phone was not launched in India. It is yet to be seen whether the Lenovo-owned company will unveil the smartphone in the country this time around.

Moto G Power (2022) features a 6.6-inch HD+ (720x1,600 pixels) display with a 20:9 aspect ratio. It is powered by a Snapdragon 662 SoC and comes with up to 4GB of RAM. The Moto G Power (2021) features a triple rear camera setup that includes a 48-megapixel primary sensor, a 2-megapixel macro shooter, and a 2-megapixel depth sensor. In the front is an 8-megapixel selfie shooter. The phone packs a 5,000mAh battery with 15W fast charging support.