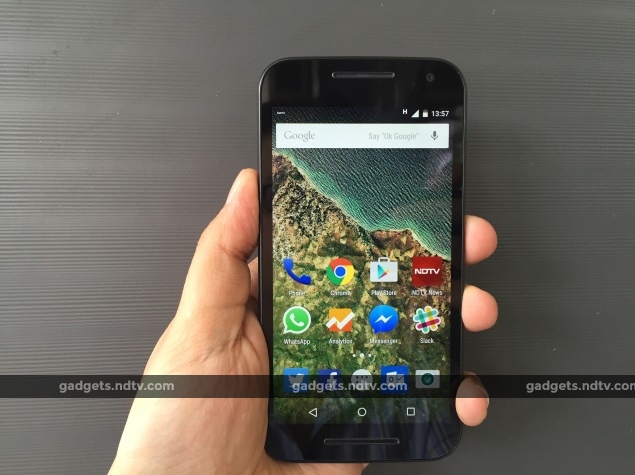 Motorola has launched the Moto G 3rd generation smartphone at the company's launch event in New Delhi, India ahead of similar events in London, New York, and Sao Paulo where the company is expected to unveil other smartphones.

Unfortunately, the company did not reveal the number of the Moto G 3rd gen units going on sale on the opening day. Motorola did mention that the previous generation Moto G will be phased out with time. At this price point, Motorola will most likely want to repeat the success of its previous two Moto G smartphones while competing directly against the likes of Lenovo's K3 Note at the lower end of the price spectrum and Xiaomi's Mi 4i at the other end. 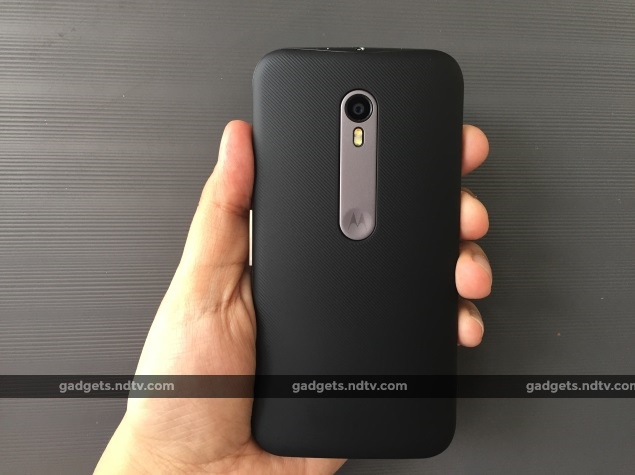 Launch offers on the Moto G 3rd gen, available till August 2, include Rs. 500 off on Flipkart Fashion on a minimum purchase of Rs. 1,000, 33 percent off on on total Myntra bill value, free Airtel Wynk subscription for 6 months (2 months in non-4G circle), and Airtel Double Data offer for 6 months (2 months in non-4G circle). 100 lucky customers will get 100 percent cashback, while 100 lucky customers will get a Moto 360 for Rs. 1. The company also revealed exchange offers for Moto E and Moto G owners.

As teased in the invite previously, the Moto G (Gen 3) comes with IPX7 certification, which makes the smartphone dust and water-resistant (immersible up to 3 feet of water for 30 minutes). Notably, the previous generation Moto G and Moto G (Gen 2) featured a nano-coating layer that saved them from occasional water splashes. The dual-SIM Moto G (Gen 3) supports two Micro-SIM cards, both supporting 4G LTE connectivity. Notably, the smartphone - like the Moto G (Gen 2) - features dual front speakers, above and below the display, apart from 2 mics.

The company has also upgraded the camera on the Moto G (Gen 3) which now sports a 13-megapixel rear camera with dual-LED flash and f/2.0 lens, and a 5-megapixel front camera. The second-generation Moto G featured an 8-megapixel autofocus rear camera, and a 2-megapixel front-facing camera. 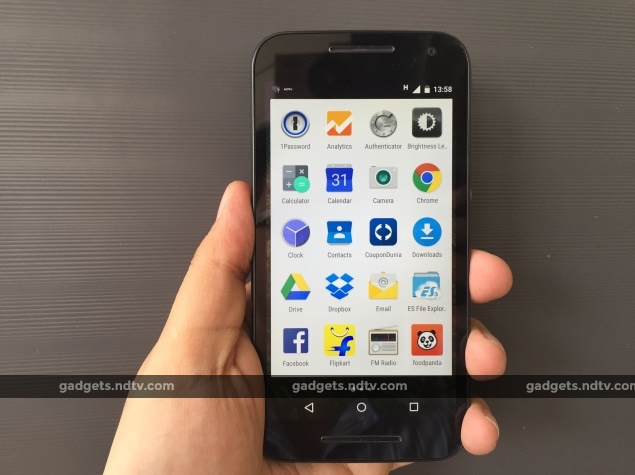