Moto E6s vs Infinix Hot 8 vs Realme 3i vs Redmi 7: Price in India, Specifications Compared 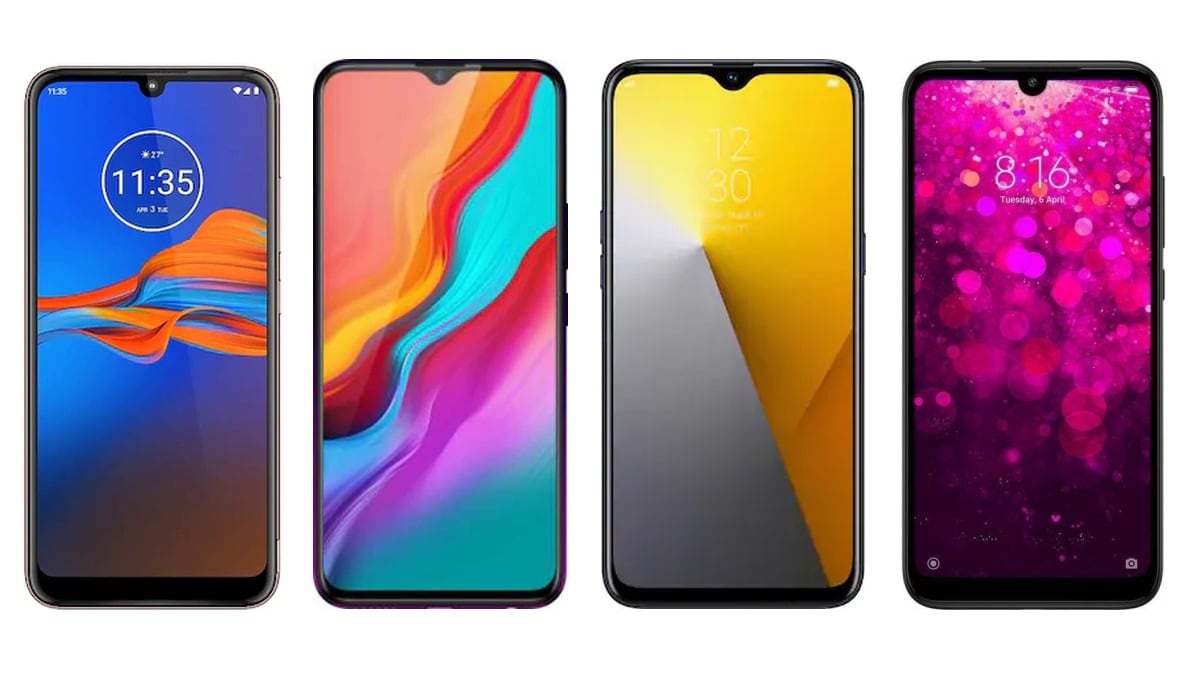 Moto E6s was launched in India on Monday, and its Motorola's latest budget offering

Moto E6s was launched in India on Monday. The latest budget smartphone by Motorola, it is in fact a rebranded Moto E6 Plus for the Indian market. At its price point, the smartphone competes with other entry-level offerings from companies like Xiaomi and Realme – with such devices as the Redmi 7 and Realme 3i giving the Moto E6s close competition. The Infinix Hote 8 is also a close competitor in terms of specifications. The Moto E6s brings many firsts to the Moto E-series, such as a dual rear camera setup and a waterdrop-shape display notch. Read on to see how well the Moto E6s compares with the Infinix Hot 8, Realme 3i, and Redmi 7 – at least, on paper.

Moto E6s vs Infinix Hot 8 vs Realme 3i vs Redmi 7: Price in India compared

Moto E6s vs Infinix Hot 8 vs Realme 3i vs Redmi 7: Specifications compared