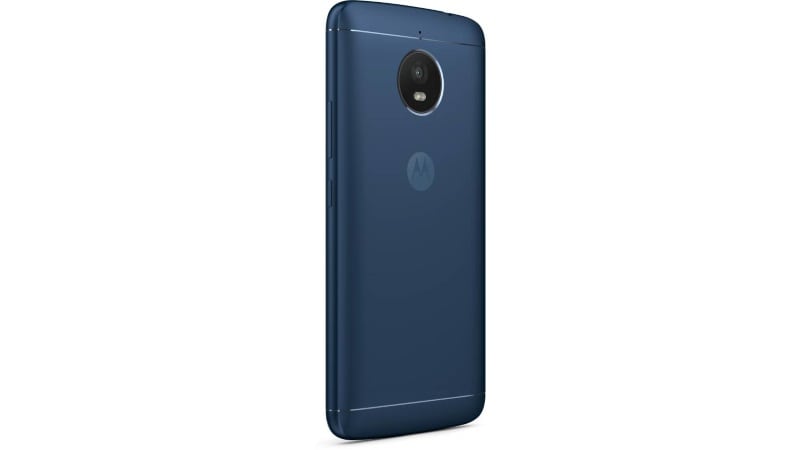 The highlight features of the Moto E4 Plus include a large 5000mAh battery apart from the fact that it runs Android 7.1.1 Nougat out-of-the-box. Coming to the rest of the specifications, the Moto E4 Plus sports a 5.5-inch HD (720x1280 pixels) display. It is powered by a 1.3GHz quad-core MediaTek MTK6737 SoC paired with 3GB of RAM. The smartphone comes with 32GB of internal storage, which can be further expanded via microSD card (up to 128GB).

In terms of optics, the Moto E4 Plus packs a 13-megapixel rear camera with f/2.0 aperture, autofocus, and single-LED flash support. At the front, there is a 5-megapixel sensor with f/2.2 aperture, fixed focus, single-LED flash, and a beautification mode for better selfies.

The connectivity options offered by the Moto E4 Plus include 4G VoLTE, Wi-Fi 802.11n, Micro-USB port, GPS, Bluetooth v4.1, and 4G support. The handset measures at 155x77.5x9.55mm and weighs 181 grams. The sensors on board include accelerometer, ambient light sensor, magnetometer, fingerprint sensor embedded in home button, and proximity sensor.