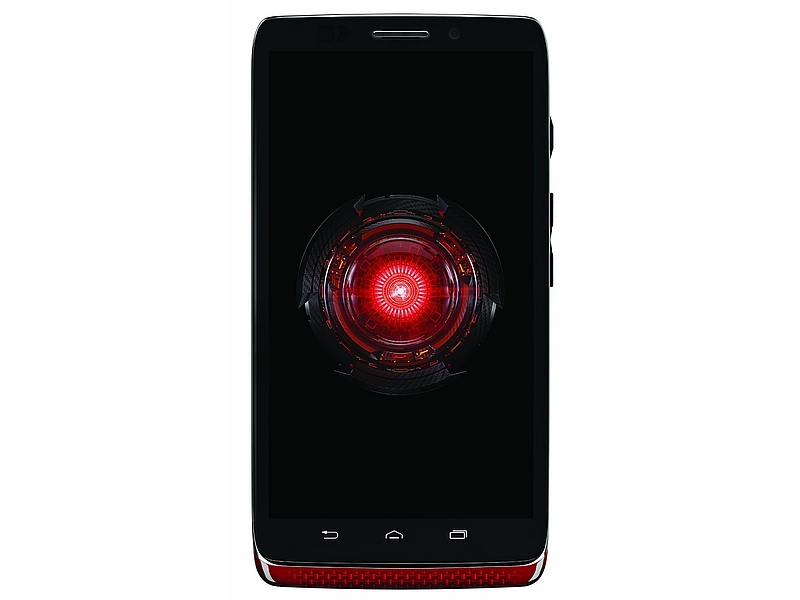 More information about the new Droid handsets has surfaced on the Web. With Motorola and Verizon's joint event only a few hours away, where the Droid Turbo 2 and the Droid Maxx 2 smartphones are expected to launch, a leaked Verizon document has revealed a major feature of the devices.

Both the new handsets will feature water-repellent nano-coating. The feature, which has been used on several Motorola handsets, offers the ability to withstand splashes of water, and remain unaffected in light rain. Do note, that it is not similar to full water-resistance, but will still save your handset from minor slip-ups. The company has improved the technique over the years, as seen in the third-generation Moto G which has an IPX7 certification.

Over the past few weeks, several details of both the handsets have been leaked. Verizon Wireless recently revealed on its website that the Turbo 2, the supposed successor to last year's Droid Turbo, will feature a 2-day battery life, and a "shatterproof" display. The phone is also said to offer support for faster charging, giving 13 hours of battery life to the handset in just 15 minutes of charging.

Late last week, rendered images, as well as brochures of the handsets were also leaked, revealing the specifications of the handsets in their entirety. The Droid Turbo 2 is expected to sport a 5.43-inch QHD display (up from 5.2-inch QHD screen in the original Turbo), a Snapdragon 810 SoC (MSM8994), 3GB of RAM, and inbuilt storage variants of 32GB and 64GB, as per a previous report. The handset is expected to come with a 21-megapixel and 5-megapixel camera sensors. The company will offer Droid Turbo 2 as well as Droid Maxx 2 users to the ability to customise the design of the handsets as they see fit, via the Moto Maker program.

The Droid Maxx 2 is expected to sport a 5.5-inch FHD (1920x1080) display. It is powered by Snapdragon 615 SoC coupled with 16GB of inbuilt storage that can be expanded up to 128GB via microSD card. Users will have an option to choose between a Deep Sea Blue back or White with Winter White back.

We will know how accurate these leaks are later on Tuesday, when Motorola will officially take wraps off the handsets.