Moto C Plus India Launch Set for Monday: All You Need to Know 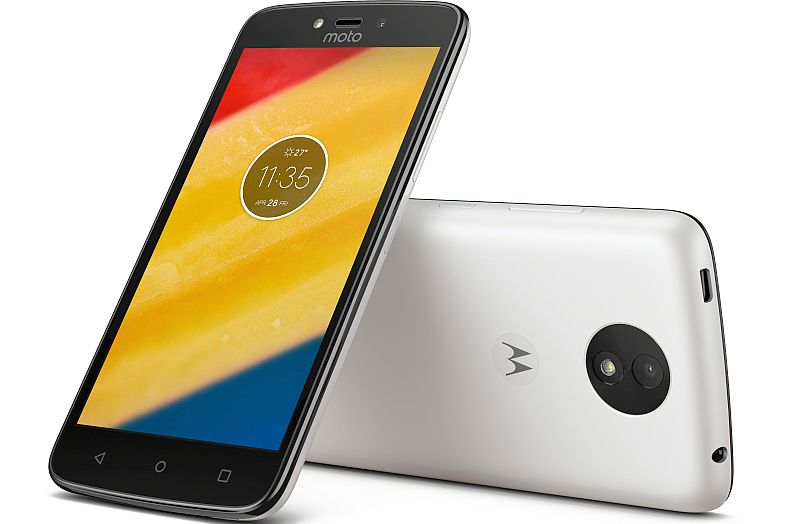 The Moto C Plus India launch event has been scheduled for Monday, where Moto's parent company Lenovo will announce the price and availability details of the handset. Moto C Plus was unveiled globally just a month ago, and is only the second smartphone in the new Moto C series. Aimed at first-time smartphone buyers, the Moto C Plus packs a 4000mAh battery and is likely to be priced less than the Moto E3 Power. Its sibling, the Moto C, has already been launched in India.

The company has also started creating hype around the next launch. On Wednesday, the company in a tweet wrote, "Yes, it'll never let you run out of juice. Yes, it's that charged!" accompanied by hashtags Moto C Plus and coming soon. Moto C Plus was launched at a starting price of EUR 119 (roughly Rs. 8,300) for 1GB RAM/16GB storage model.

The Moto C Plus features a 5-inch HD (720x1280 pixels) display, and is powered by a 1.3GHz quad-core MediaTek MT6737 processor coupled with 1GB or 2GB of RAM (depending on the variant). It packs 16GB inbuilt storage and supports expandable storage. For camera, the Moto C Plus sports an 8-megapixel rear camera with f/2.2 aperture, 1.12 micron pixels, autofocus, 71-degree field of view and an LED flash. It also packs a 2-megapixel front camera.

One of the biggest highlights of the Moto C Plus is its massive 4000mAh battery. It measures 144x72.3x10mm, and weighs 162 grams. The smartphone features capacitive navigation buttons at the front with no sign of a fingerprint scanner at the front or back. The speaker grille is seen at the back of the smartphone, while the 3.5mm audio jack sits on the top edge.