Moto Reveals Which Smartphones Will Get Android 8.0 Oreo, Moto G4 Missing From List 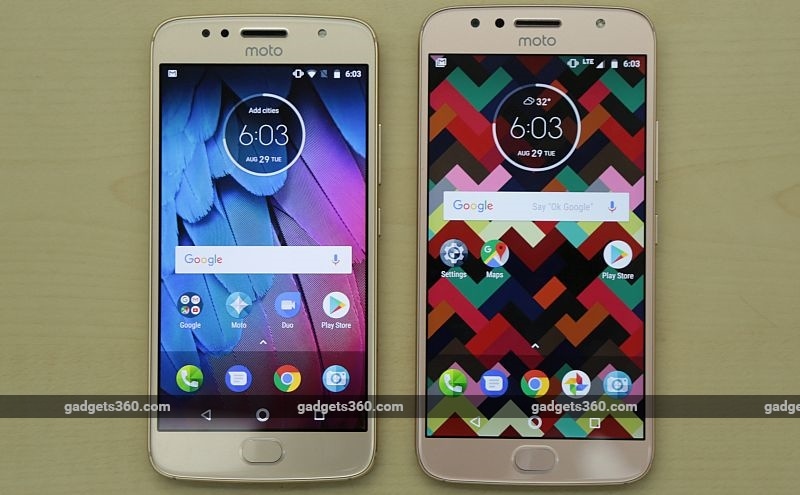 Lenovo-owned Moto brand has now released a list of the Moto devices that will receive Android Oreo update and while most recent devices have made the cut, Moto G4 devices, which were launched less than two years ago are found missing. The company has now confirmed the smartphones that will receive the update and says that updates will start rolling out this Fall.

As mentioned earlier, the Moto G4 and Moto G4 Plus smartphones are not scheduled to receive the Android 8.0 Oreo update and this is surprising especially because most handsets are usually supported with software updates up to two years by the manufacturers these days.

To recall, Lenovo launched its Moto G4 and Moto G4 Plus smartphones last year in May in India. Even though the devices were not flagship offerings from the company, it is slightly disheartening to see that the company will not be upgrading the handsets to Android 8.0 Oreo.

Apart from this, the support page also says, "Motorola software updates for Moto X (1st generation) will no longer be available after December 2017. If you have not already done so, please update as soon as possible."

With the Android 8.0 Oreo update, the company says that users will get faster speeds, longer battery life, split-screen capabilities, smart text selection, improved notifications, autofill framework, and Google Play Protect, which will help you to ensure that none of your apps are compromised.