Most of Apple's Demands Haven't Been Met, Says Commerce and Industry Minister 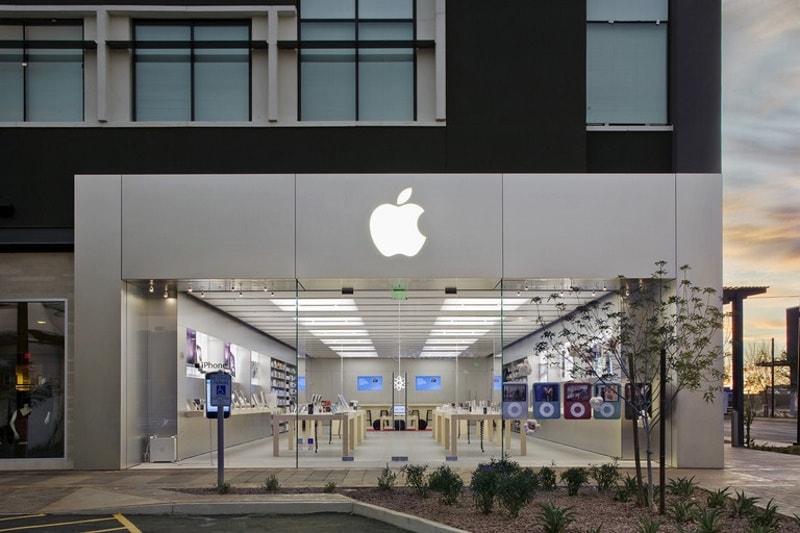 The government on Wednesday said it has not accepted 'most of the demands' of iPhone maker Apple which wants to set up manufacturing unit in India.

To a question in Rajya Sabha on whether the government has accepted most of the demands of the iPhone manufacturer, Commerce and Industry Minister Nirmala Sitharaman said: "No". Apple India has sought concessions including duty exemption on manufacturing and repair units, components, capital equipment and consumables for smartphone manufacturing and service/repair for a period of 15 years, she said in a written reply.

In a communication to the government, the Cupertino-based technology major has asked for incentives from the Department of Revenue and Department of Electronics and Information Technology (DeITy).

It also wants reduction in customs duties on completely- knocked-down and semi-knocked-down units of devices that are to be assembled in the country.

In January, Apple had indicated to the government that it is ready with a blueprint to begin manufacturing iPhones in India, but wants fiscal concessions, including Customs duty waiver on import of components.

Apple executives had made a detailed presentation to an inter-ministerial group headed by Department of Industrial Policy and Promotion Secretary Ramesh Abhishek on its road map.

With sales tapering in the US and China, Apple is eyeing India - the fastest-growing smartphone market in the world - and looking to set up a local manufacturing unit to cut costs.

It, however, does not manufacture devices on its own and does it through contract manufacturers.