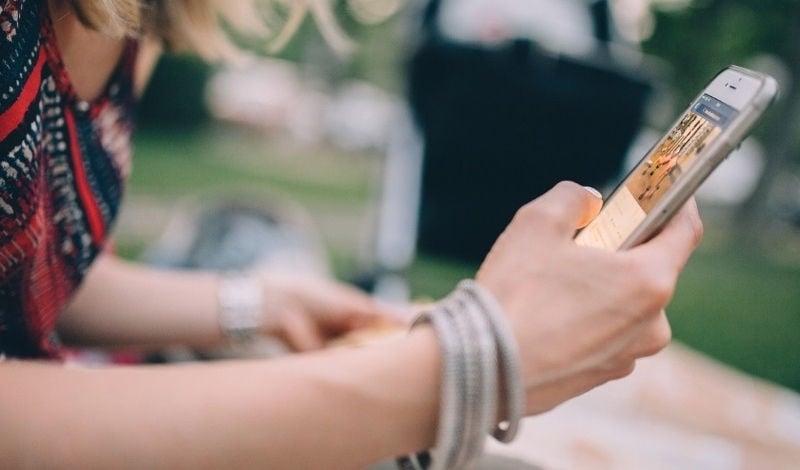 With mounting revenue losses amid too many players fighting to grab a pie, exits will surpass entrants in the Indian smartphone market in 2017, analysts said on Thursday.

There are nearly 250 million unique smartphone users in the country and by the end of 2016, there will be 280 million Indians with these devices.

"With declining margins amid cut-throat competition, we predict some smartphone players will call it quits in 2017. We estimate that number of exits in the smartphone market will exceed number of entrants in the next year," Tarun Pathak, Senior Analyst, Mobile Devices and Ecosystems at New Delhi-based Counterpoint Research, told IANS.

"While some signs of this trend already started happening, we predict it will only intensify in 2017 and lead to consolidation in smartphone market," Pathak added.

Most of the exits will be seen at the entry-level smartphone segment, involving regional players which were unable to generate volume and, at the same time, were unable to scale up their portfolio.

As tech companies strive to connect the next billion, India will lead the way in 2017 where new disruptive start-ups will emerge and regional knowhow and strength in developing vernacular apps to entice first-time mobile users will be the key, analysts said on Thursday.

"10K-20K smartphone was the fastest growing smartphone segment (+86 per cent) in 2016 and is likely to be the fastest in 2017 too owing to users upgrading from sub-10k category to mid-end segment," said Karn Chauhan, an analyst with Counterpoint Research.

As Samsung ramps up its OLED production with other players also setting up manufacturing plants for OLED production, the competition for OLED screen size with sharper and narrow bezels is likely to intensify in 2017.

"Apart from this, we will also see Dual camera, Front flash and quick-charge technology leading from the specification perspective in India," Chauhan noted.

"As per a Counterpoint Research-IIM Bangalore study, the local value addition in India during 2016 was 6 per cent which is estimated to grow to 10 percent in 2017," Pathak told IANS.

Demonetisation has given strong momentum to the adoption of digital payments via smartphones - a trend which is likely to be more significant in 2017, the experts noted.