Forget Face Unlock, Indian Researchers Have Figured Out a Way to Authenticate Mobiles With Teeth 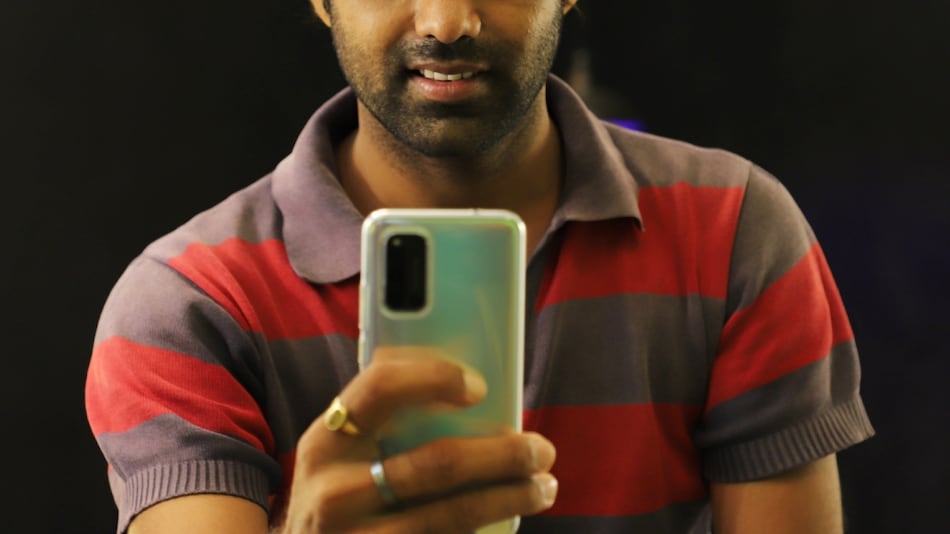 Now, users will be able unlock their phones just by flashing a smile

A team of Indian researchers has developed what appears to be a first-of-a-kind human authentication through teeth for mobile and other hand-held devices. The team says that the app acquires biometric samples using the camera on a mobile handset. The app has specific markers that register the teeth of a human for authentication, similar to existing apps that record the entire face.

The name of the study is "Deepteeth: A Teeth-Photo Based Human Authentication System for Mobile and Hand-Held Devices". It has been authored by Geetika Arora, Rohit K Bharadwaj, and Kamlesh Tiwari from the Birla Institute of Technology and Science (BITS), Pilani. Explaining the functioning of the app, the team, in the abstract of the paper, writes that the region of interest (RoI) is extracted using markers and the obtained sample is then enhanced using contrast limited adaptive histogram equalization (CLAHE) for better visual clarity.

The team says that to the best of their understanding, this is the first work on teeth-photo-based authentication for any mobile device, adding the results have shown “perfect accuracy.” Upon further reading the paper, you find a diagram explaining how teeth-photo authentication works. The app, using the front camera of your mobile device, acquires the impression of your teeth first. This is followed by ROI extraction and enhancement. The next function of the app is “deep feature extraction” followed by “enrol/verify and identify.”

The next step is where the authentication really begins. The enrolled extraction then compares the teeth impression with the database, following which the app makes the “decision” on whether or not it matched with the right person.

In conclusion, the authors write that they observed that the less explored teeth-photo has very high recognition and identification accuracy with the special feature proposed in the study.

And even though it takes a little longer to train initially, once deployed it is highly efficient for identification or verification. According to the study, the proposed model works perfectly with a small size sample and is, therefore, power-efficient and suitable for mobile devices.

“We have also proposed a novel method for the regularisation of the deep learning architecture by combining margin and mutual information in the backbone feature representation,” the researchers wrote in the study.