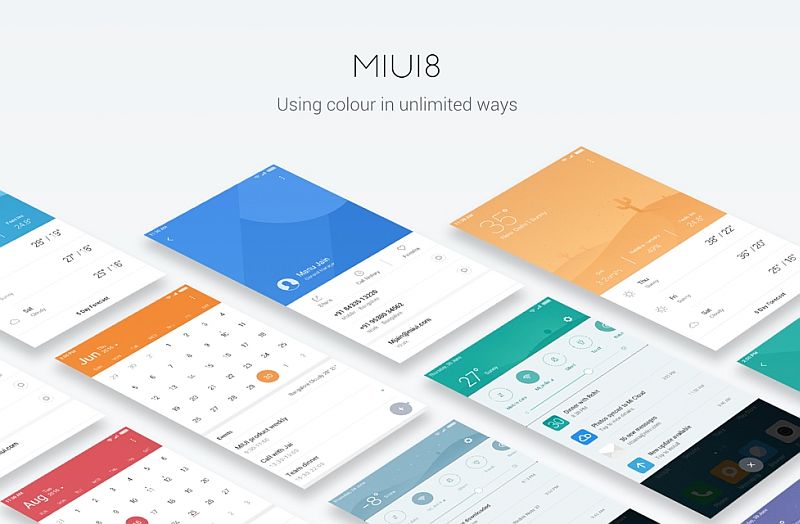 Xiaomi, as promised, released the MIUI 8 Global Developer ROM on Monday. The beta ROM is now available to download as OTA update for eligible handsets from the MIUI Forum as well as the newly announced Mi Community in India.

Xiaomi last month had revealed that the public launch of the stable version of the MIUI 8 Global ROM will be on August 16.

"The wait is over! MIUI 8 Global Developer ROM is finally here for everyone to download! Please note, the MIUI 8 Global Stable ROM is projected to be released on Aug 16, please stay tuned for further announcement," the company said in its MIUI Forum post.

Some of the new features revealed for the MIUI 8 include new design, second space, dual app support for most apps, long screenshots, new Calculator app, Quick ball (a hovering button that stays on screen at all times and can have shortcuts), new templates for Notes, redesigned Gallery app, and Smart menu for editing text.

Some of the highlight features of MIUI 8 touted by Xiaomi are the new App lock, which unlocks all apps at once, saved and available Wi-Fi networks appear first in the list, and after permission is restricted, a clickable notification is sent to the user which can restore permissions. Users in India will also get ringtones from Hungama (that will be free as per Xiaomi) and Hindi T9 prediction will be available, as well as T9 business search. Smart Caller ID features in both the dialler and messaging app will be available.