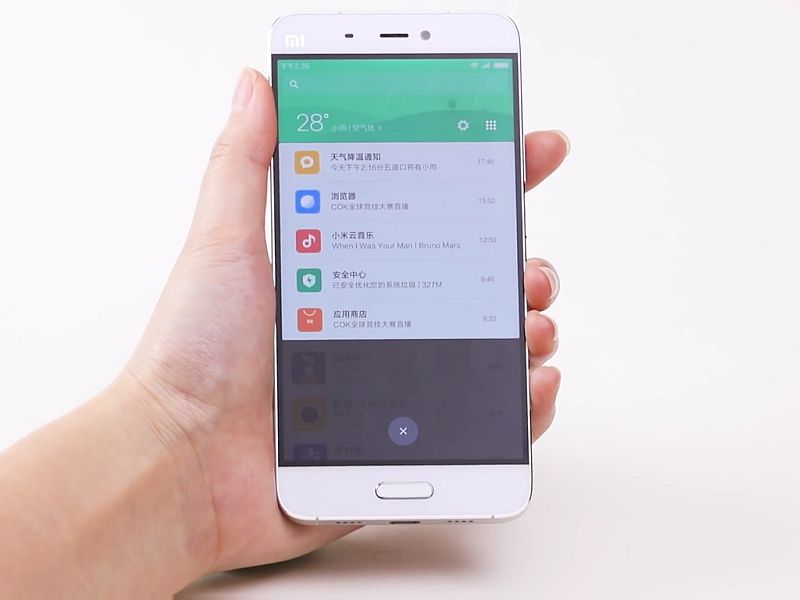 Xiaomi back in May introduced its new MIUI 8 ROM and promised that the first developer ROM will be available to download starting June 17. The Chinese company keeping its promise has released the first MIUI 8 China Developer ROM (version 6.6.16) and has also revealed the changelog.

The company says that users on the latest MIUI China Developer ROM will get MIUI 8 OTA update notifications on their phones. For others, Xiaomi has provided a comprehensive guide to flashing their devices. The MIUI 8 China Developer ROM changelog includes over a thousand optimisations in MIUI 8 apart from new features.

At the launch of MIUI 8 ROM in May, Xiaomi had claimed that there were 200 million MIUI users worldwide.