Xiaomi is yet to announce the MIUI 13 rollout schedule for smartphones in India. 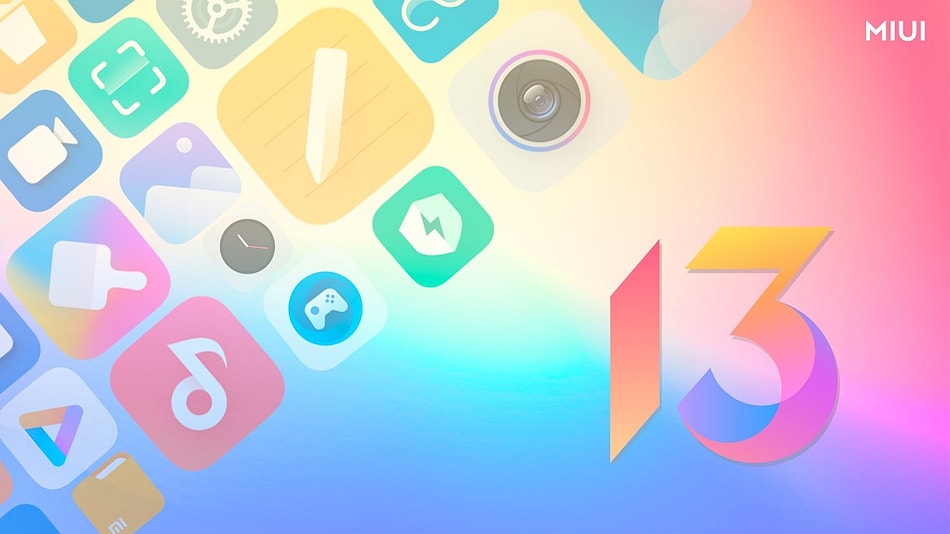 Xiaomi has teased the release of its MIUI 13 operating system in India, less than a week after the company announced the update was rolling out to global models outside China. The smartphone manufacturer's latest MIUI 13 Android skin is set to come to several smartphones outside China, while the company is expected to announce the rollout schedule for smartphones in India in the future. MIUI 13 offers improved performance, new live wallpapers, and new widgets, along with improved algorithms for better system resource management, improved multitasking, and battery life.

The company uploaded a poster with older MIUI numerals on smartphone screens with the text “It's 13 o'clock! Guess what's coming?” on Tuesday. Last week, Xiaomi announced that the first wave of devices had begun receiving the MIUI 13 update as part of the global rollout. At the time, the company had revealed that Indian models were excluded from the list of updates. Xiaomi is yet to provide details on the devices that will receive the update to MIUI 13 in India.

While Xiaomi smartphone owners in India are waiting for details on the company's update schedule, devices like the recently launched Xiaomi 12, Xiaomi 12 Pro, and Xiaomi 12X are some of the first devices to receive the MIUI 13 update globally, followed by Mi 11, Mi 11 Pro, and Mi 11 Ultra. Readers can also check the complete list of devices that will be part of the first global rollout, according to the company. Meanwhile, the Redmi Note 11 series will launch with MIUI 13 out-of-the-box.

The MIUI 13 update also brings a new system font called MiSans, along with new widgets and live wallpapers. The update will also bring privacy improvements, with Xiaomi offering features such as privacy watermark for images, fraud protection and face verification detection. The company is yet to provide details on how these features work, ahead of the global MIUI 13 rollout.